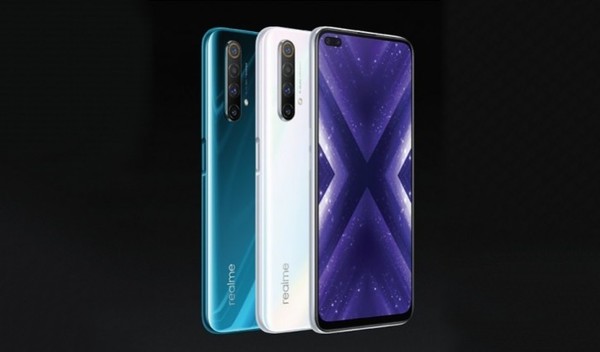 Realme has launched the X3 series in the Indian market, including the X3 and X3 SuperZoom handsets.

The series is powered by Qualcomm Snapdragon 855 Plus and supports 120Hz refresh rate, but the SuperZoom version has an additional 8-megapixel periscope camera that supports up to 60x zoom.

The Realme X3 SuperZoom has a 6.6-inch 1080p LCD screen on the front with support for the 120Hz refresh rate.

It is powered by the Qualcomm Snapdragon 855 Plus mobile platform, and despite not supporting 5G networks, it still offers a very powerful performance output with up to 12GB + 256GB RAM combo. 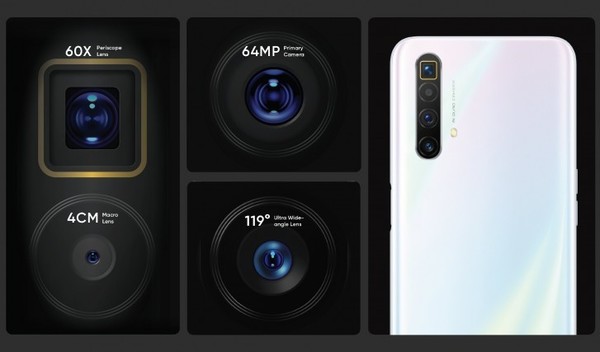 The differences between the Realme X3 and the SuperZoom version are mainly in the camera configuration and memory specifications.

While the phone also has a dual-camera front-facing camera, the primary camera has been changed from 32MP to 16MP, while the 8MP periscope telephoto camera on the rear has been replaced with a 12MP telephoto camera that only supports 2x optical zoom.

Meanwhile, the phone is available in both 8GB+128GB and 6GB+128GB memory combinations.