Samsung denies shifting most of China display production to Vietnam 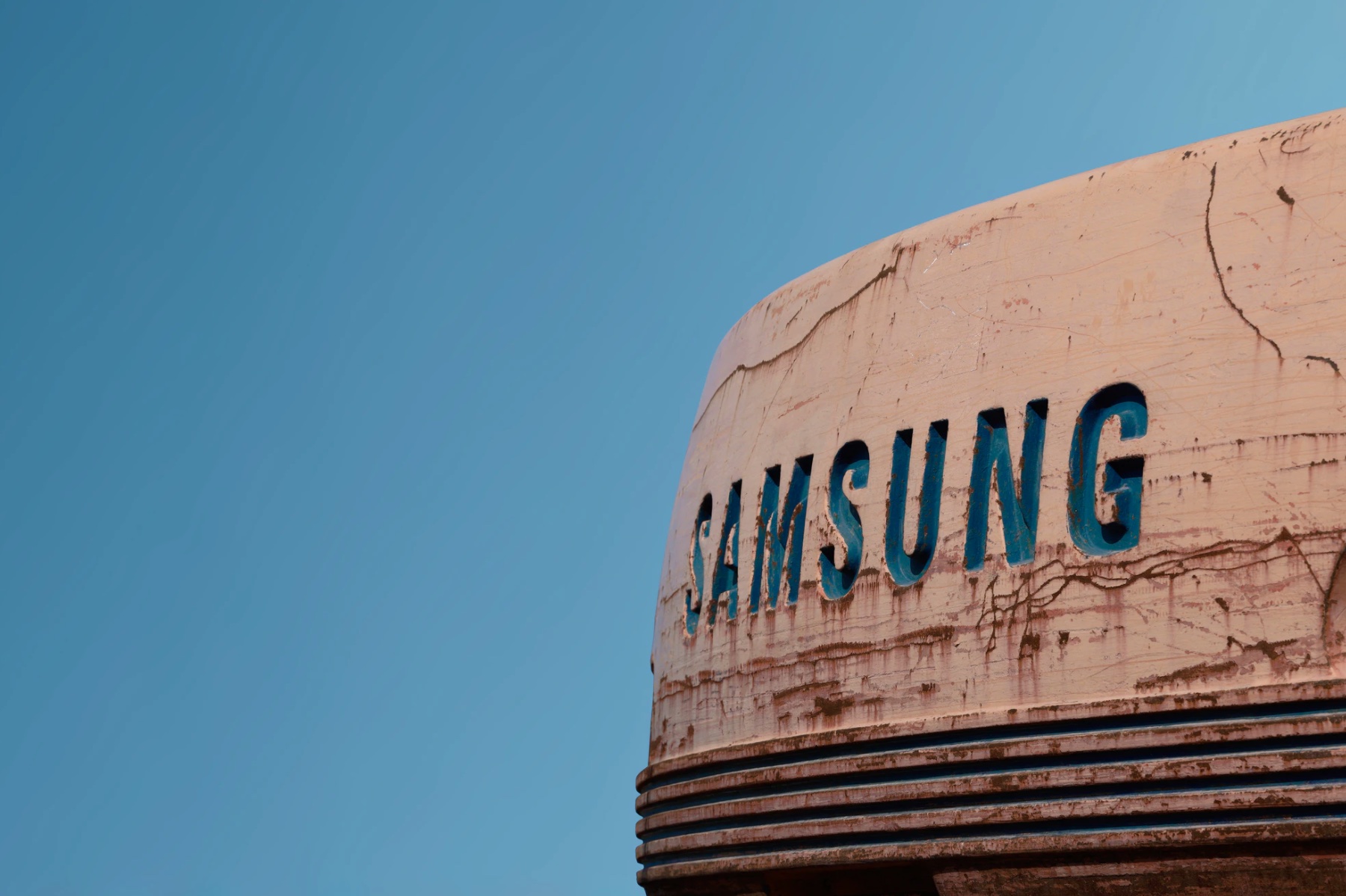 Samsung Electronics on Friday denied reports that it will move most of China's display production to Vietnam, saying they were "groundless".

In addition to Tuoi Tre, several other online media in Vietnam also reported the news. But by Friday night, these reports had been deleted.

Currently, Samsung is the largest single foreign investor in Vietnam, with a total investment of about $17 billion.

Including the display manufacturing plant, Samsung has six factories and two research and development centers in Vietnam.

Samsung said in March this year that it would temporarily shift some of its smartphone production from South Korea to Vietnam.

Samsung temporarily closed its smartphone factory in Gumi, South Korea, because one of its workers tested positive for coronavirus at the time.

But Samsung also stressed at the time that once the epidemic stabilized, some of this production would be moved back to the Gumi plant.