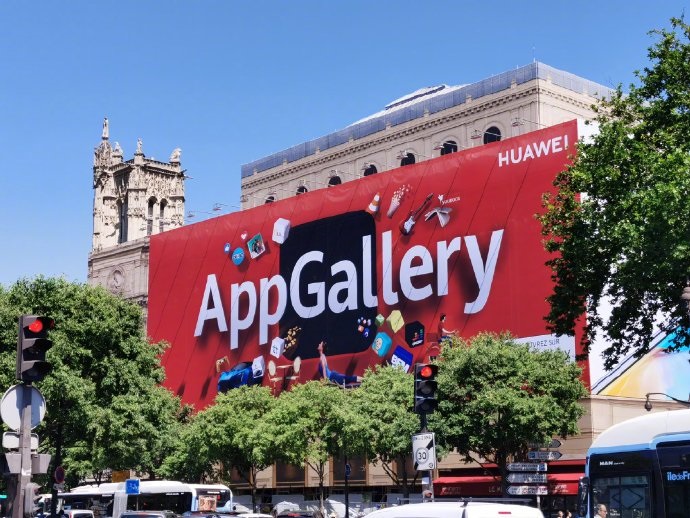 On the banks of the Seine and across from Notre Dame de Paris, Huawei's App Gallery and Huawei P40 Pro+ double-sided billboards attracted the attention of many passers-by. 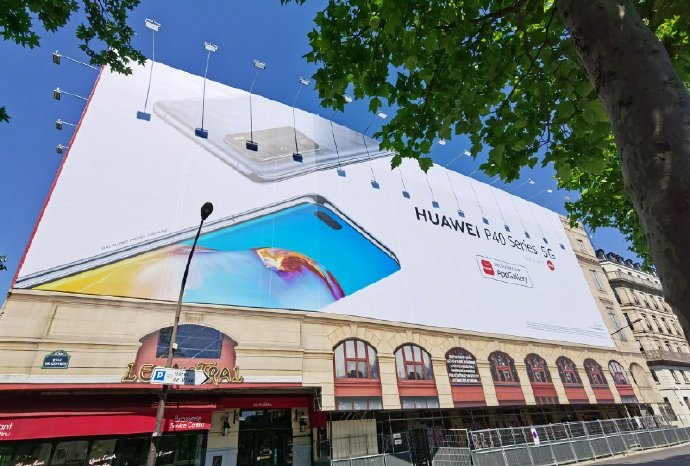 It serves 600 million Huawei end-users in 170+ countries and regions around the world, providing users with an innovative and smart experience that fully integrates Huawei's hardware and software capabilities.

Huawei eventually wants it to sit alongside iOS Core and GMS Core.

Huawei says AppGallery takes the highest standard of security measures, with layered encryption layers of control to ensure that the data generated within the app is not maliciously read by illegal apps.