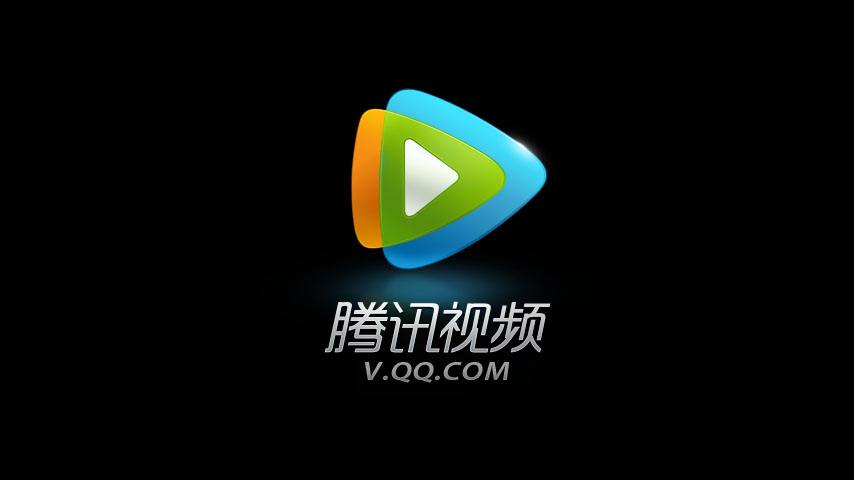 Tencent Video recently announced a new round of organizational restructuring for its video business that may herald its efforts in rival Bilibili, China's equivalent of YouTube.

The restructuring by Tencent Platform and Content Group (PCG) includes the elimination of the short video platform's product division and the restructuring of some departmental responsibilities, according to a WeChat account focusing on news about Tencent.

According to jiemian.com, Tencent PCG insiders confirmed the changes.

According to the report, from the organizational restructuring, Tencent Video is abandoning its three-year strategy of "long video + short video" planned for 2019, and more clearly proposed to develop a UGC strategy of "help creators".

The report said Tencent's move may make the company a direct competitor to China’s "YouTube" Bilibili which has been hugely successful in user created content.

Bilibili's UGC content space is itself the result of traditional Chinese video sites taking the initiative to cede it. After 2017, Tencent Video, iQiyi, and Youku all moved in a Netflix-like direction, allowing UGC content to finally converge on Bilibili.