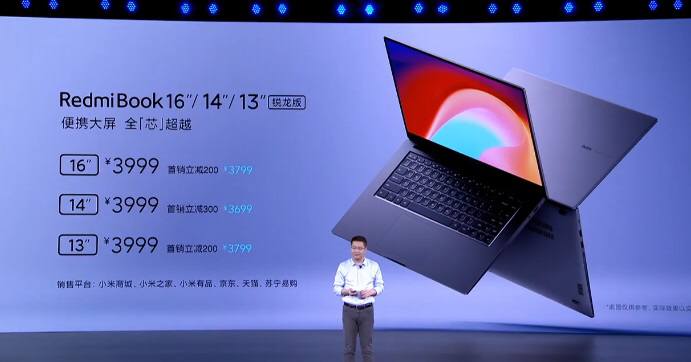 They are all powered by AMD's new Zen2 architecture Ryzen 4000 series processors and are priced at 3999 yuan, with a 200 to 300 yuan discount on first sale. 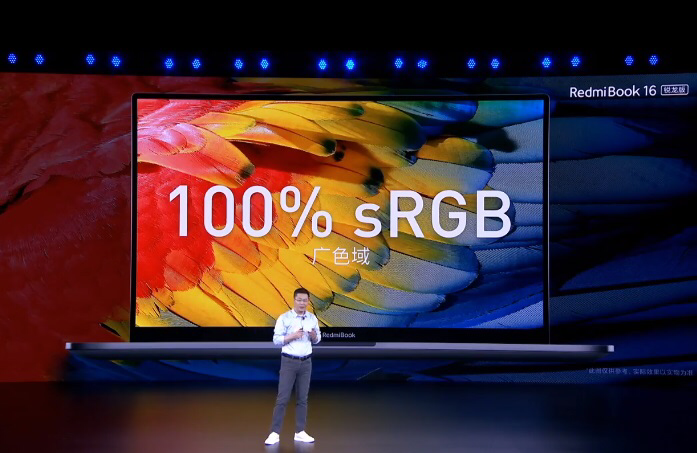 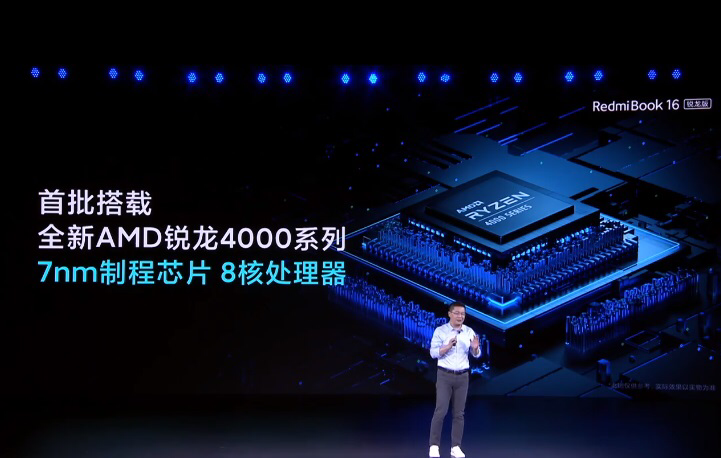 Redmi says its leading 7nm process is catching up with mobile processors for the first time, delivering a two-fold improvement in energy efficiency while reducing size by 25 percent.

In addition to the standard Ryzen 4000 series processors, the three new products are also equipped with AMD Radeon Graphics graphics cards, also thanks to the 7nm process, performance compared to the previous generation of core graphics performance per CU up to 59%, the overall performance of about 25%.