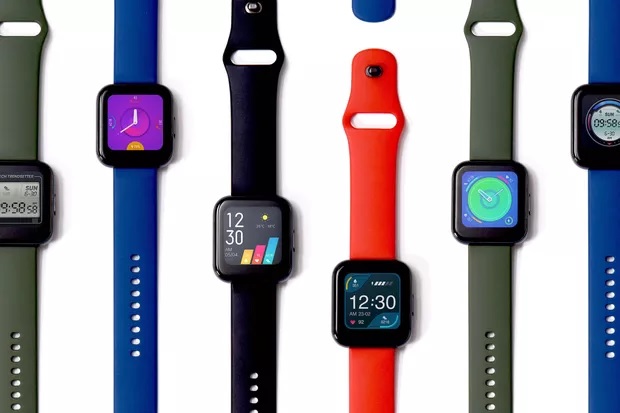 Alongside the launch of eight new products such as the X50 Pro Gamer Edition in China, Realme also launched its first smart TV and smart watch to the Indian market.

Among other things, the Realme Watch features a 1.4-inch 320×320 LCD screen, and the system appears to be Android-based customization to display notifications, control music playback, take calls, and perform other typical functions.

Realme claims that the Realme Watch has a standard range of 7 to 9 days, but lasts 20 days in energy-saving mode.

The Realme Watch also supports heart rate and sleep monitoring compared to the smartwatch launched in March, but the larger screen allows for more functionality and the strap can be easily removed for replacement. 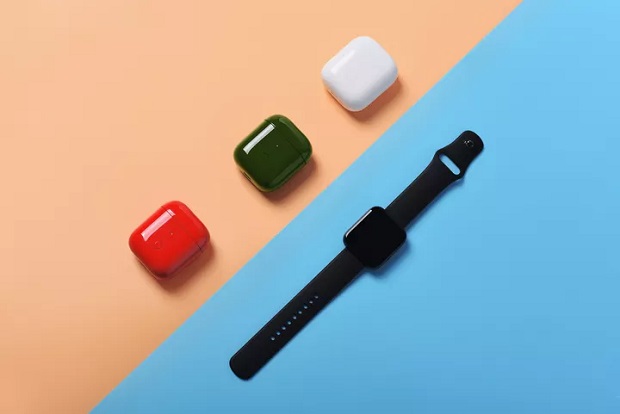 The Realme Watch will be available on June 5 through Flipkart or Realme India's official website for Rs 3999.

Realme TV apparently wants to join the competition from the likes of One Plus and Xiaomi with the available 32 / 43-inch models (720p / 1080p respectively), but sadly there is no 4K version.

It is powered by a MediaTek processor and features Dolby-certified 24W stereo speakers. Brightness up to 400 nits, HDR10 and HLG support.

Realme has also today unveiled the Buds Air Neo true wireless headset priced at Rs 2999 to the Indian market, along with a new 10000mAh mobile power supply priced at Rs 999.