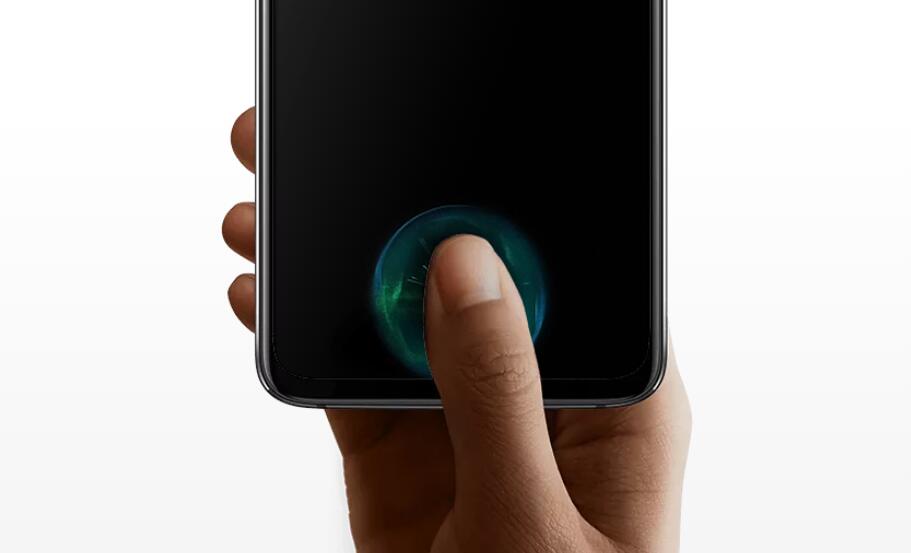 3M has developed a new technology that enables smartphones with LCD screens to have on-screen fingerprint recognition, which is often used in more expensive OLED screen devices.

The fingerprint recognition system can be used on tablets, laptops, and other LCD devices, and brings display fingerprint readers to more and cheaper devices.