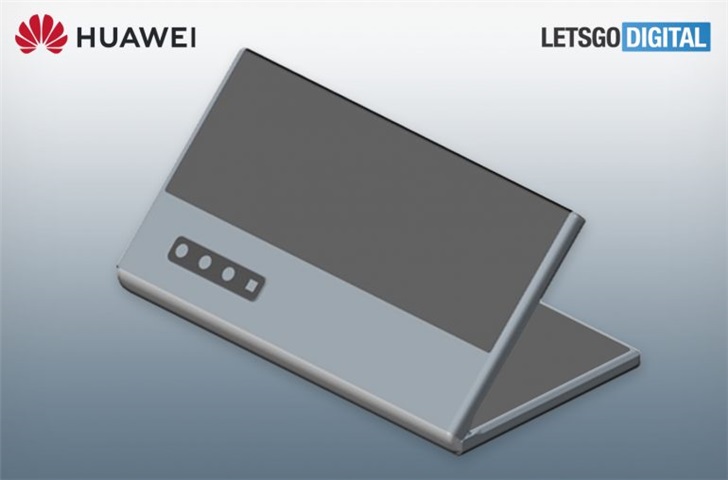 Huawei is said to be launching another foldable phone in the second half of 2020 and it's not known what the new foldable phone will look like. However, a new design patent from Huawei suggests that it may be similar to the Samsung Fold.

On July 12, 2019, Huawei filed a design patent in China, Dutch media outlet Letsgodigital reported. The patent was granted on April 28, 2020. A total of 16 color product images show the device from several angles.

Huawei's patented foldable phone can be expanded to the size of a tablet, with a flexible display on the inside, similar to the Galaxy Fold, however, the notch and perforated camera are not seen, and the screen edge is narrow. 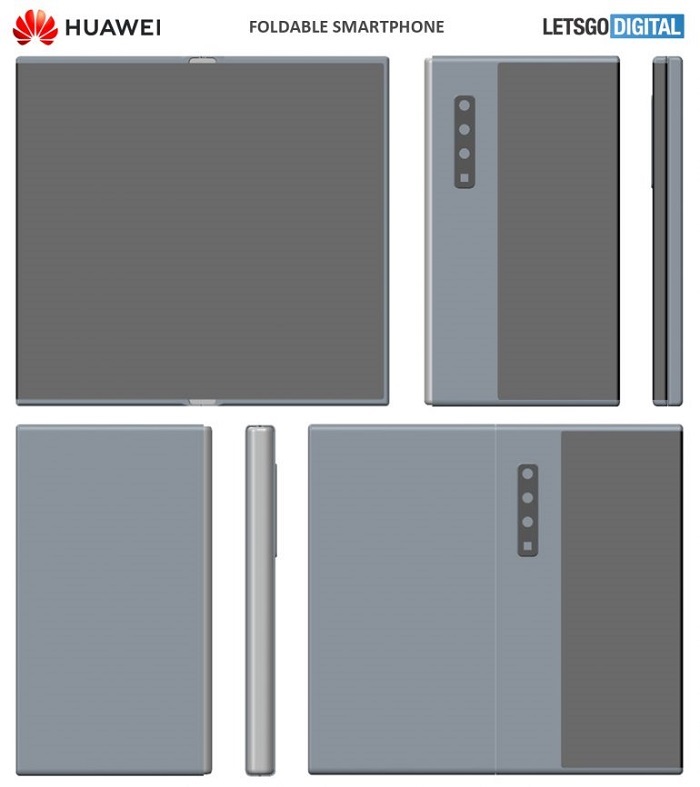 The phone also has an extra screen on the outside, but it's still noticeably different from the Fold, as Huawei chose to place the quad camera system directly next to the front display. As a result, the width of the second screen is significantly reduced.

Currently, Huawei has released two foldable smartphones, the Mate X and Mate Xs, both of which have flexible screens on the outside when the phone is folded up.

The Huawei Mate Xs has four cameras, and while the number of cameras in the patent for the folding phone remains unchanged, this time Huawei seems intent on equipping the folding phone with a zoom lens, as the bottom camera lens is square rather than round.

Huawei is likely to release a new foldable smartphone around October 2020, when the Mate 40 series is also expected to be released. It's unclear whether the new folding phone will feature the design in the patent.