The Huawei P40 series was released in China yesterday, and Richard Yu, CEO of Huawei’s consumer business, was interviewed by the media today.

Richard Yu said that although Huawei phones are building high-end brands and the prices are relatively high, the cost is also very high.

For example, he said that the cost of a single camera part of the P40 series is more than 100 US dollars, so the gross profit of sales is very low compared with Apple Samsung, and it still maintains an advantage in cost performance.

He also revealed that even if the foldable mobile phone Mate Xs released in February this year sold for 16,999 yuan ($2,418), it was still a loss.

"After the cost of the folding screen is reduced, it is possible to make a profit, not just the selling price." He said. 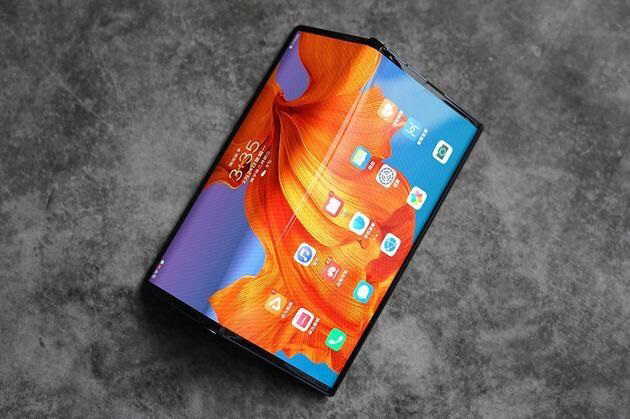