Huawei Consumer Business CEO Richard Yu said in a media interview today that if there was no trade war, Huawei would be the world's number one mobile phone manufacturer. 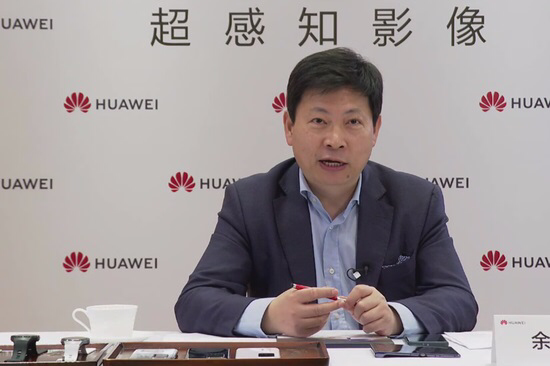 Huawei released the P40 series of smartphones in China yesterday.

Richard Yu said that Huawei was a novice 8 or 9 years ago in the consumer business field, but has now achieved good results.

At the Huawei P40 series press conference, Richard Yu stated that Huawei ’s consumer business has achieved a 200-fold increase in revenue over the past 8 years.

Yu is very confident in the growth of Huawei's mobile phone sales in the Chinese market, and he believes that there will be at least 20% growth.

But for overseas, he believes that it must be down, especially that overseas markets cannot carry GMS.

"But Huawei's HMS ecosystem is now experiencing a good experience and selling well. The P40 series are all equipped with HMS and are already being shopped. Due to the epidemic, some stores cannot be opened, but the second half will be better." Yu said.

Therefore, Yu is confident that Huawei's consumer business will continue to grow in 2020.

At the same time, Yu also reminded that at present, the US may impose sanctions on Huawei in the fab. If these extreme conditions occur, it is difficult to say.

"If there is no further harsh sanctions, we should maintain good growth." Yu mentioned.