Does WeChat need to worry about 5G SMS from Chinese operators?

SMS may already be a relatively unfamiliar word. For ordinary users, it is more like a tool for viewing various "verification codes".  But now, the SMS app says goodbye to users.

On April 8, China's three major network operators Mobile, Unicom and Telecom held an online press conference to announce the "5G message white paper."  The white paper shows that the 5G message service is a new upgrade of the terminal's native basic short message service, which will break the length limit of each message by traditional SMS.

At the same time, the new 5G message will also break through the text limitation and achieve the effective integration of text, pictures, audio, video, location and other information. Enterprises can also interact with users through 5G message. 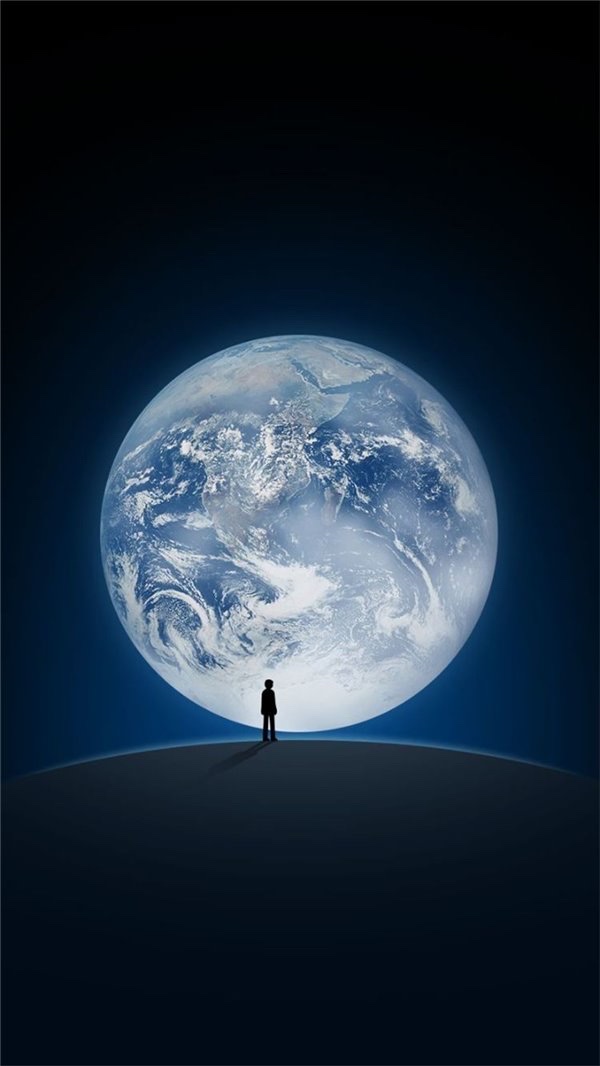 According to GSMA data, it is estimated that by 2021, the global market for industry-based SMS based on 5G messages may reach US $ 74 billion.  At the same time, the 5G message that has been upgraded on both the consumer and commercial side may be an opportunity for operators to overtake WeChat after "Fetion".

At the press conference, the operator stated that 5G message is a comprehensive upgrade of native short messages.  The current SMS also has a limit of 150 characters or 70 Chinese characters.  However, the rich media nature of 5G message allows users to add various forms of content such as pictures, videos, audio, and location information to short messages.  In nature, 5G message is more like the current chat application.

At the same time, the greater potential of 5G messages actually comes from the B side.  Dong Xin, deputy general manager of China Mobile, said that 5G message is a common choice for global operators. Based on the unified GSMA RCS standard, it will bring customers a new experience of multimedia messaging, commercial messaging, intelligent messaging, interactive services, security and anti-counterfeiting.  .  Enterprises can output personalized services and consultations to users through rich media such as text, voice, and tabs.

For example, in the conversation with 12306, users can quickly realize the operations of ticket reservation, payment, and ticket change by sending voice or text, and selecting keywords.  From this point of view, 5G message is more like a popular small program for the B-end industry, which allows users to complete multiple actions on one communication interface.

Not only the three major operators in China, but operators around the world are very interested in 5G messages, namely Rich Media Short Messages (RCS).  According to official GSMA data, it is estimated that by 2021, the global market for industrial text messages based on RCS will reach US $ 74 billion.  By this year, 200 operators will release commercial RCS.

After the advent of the mobile Internet, instant messaging applications such as WeChat quickly replaced the previous text messages and became the main application for people to communicate with text and pictures. The operator's SMS business revenue plummeted.

China Mobile once broke the news of charging WeChat, the fundamental reason is that the Internet applications running on the operator's network have accumulated a large number of users and revenue, while the "bottom" operators are "pipelined", only  The "small head" that can be divided into the mobile Internet bonus.

Although Mobile launched the Fetion service as early as 2007, in the end, it failed to become a national application like WeChat. Instead, it retreated under the attack of Internet applications.

In the era of mobile Internet, the text messaging application that people have seldom loved has basically become a "verification code collector."  But in fact, it is precisely this function, but let the SMS business exude vitality on the B side.

The data shows that from January to February 2019, the national mobile short message service increased by 17.3% year-on-year, and the mobile short message service revenue reached 6.04 billion yuan, an increase of 5.3% year-on-year.  The upward trend of the SMS business is mainly driven by applications such as service login and identity authentication. The demand for enterprise-level SMS services is large, which provides sufficient momentum for operators' SMS business income.

Therefore, 5G message may not be able to capture customers from the instant messaging application, but at least, 5G message can still be used as the "upgrade SMS" image on the B side.