The 5G version of Samsung Galaxy Z Flip may be released later this year, according to Sammobile. 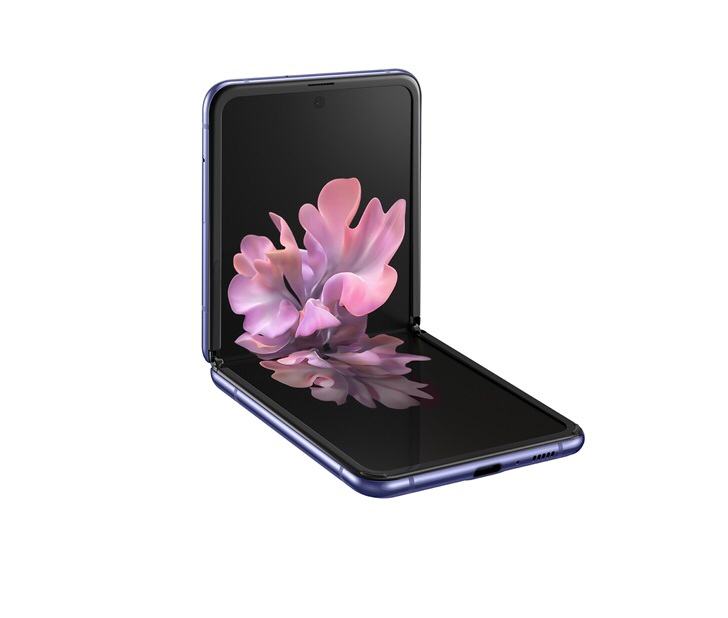 The Galaxy Z Flip is also equipped with a 1.1-inch OLED cover display that can highlight notifications when the device is turned off.

Samsung made no secret of the fact that it hopes to release more 5G phones in 2020, and support for 5G networks is not limited to flagship phones, and there will be more A-series phones that will also support 5G networks in the future.  Samsung hopes to bring its 5G equipment to more than 40 countries this year.

There is no definite news yet to prove when Samsung plans to launch the 5G Galaxy Z Flip and its price.