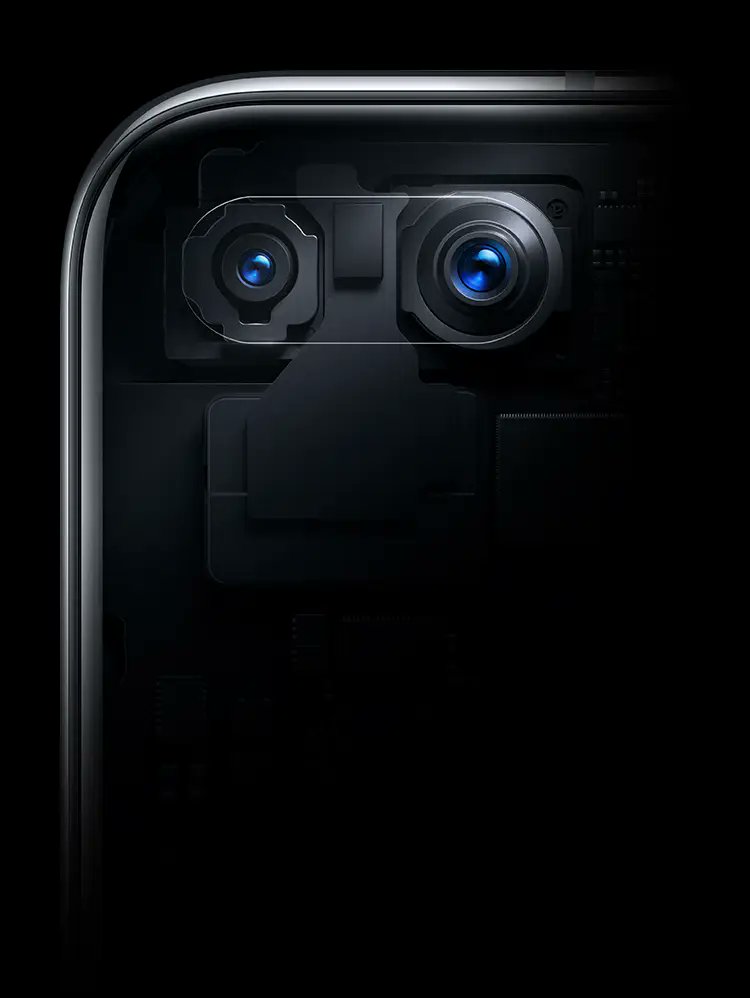 i don't know what the huawei has in mind but another new processor will be seen in the Nova 7 series, this is the long rumored Kirin 985.🤷‍♂️ pic.twitter.com/lSVdVjnfyv

According to previous reports, the overall specification of Kirin 985 is higher than that of Kirin 820, and its codename is "Tucson".

It may use the Cortex A76 large core design, but whether the specific size of the core combination is the same as the Kirin 820 is not yet clear. The GPU will be upgraded to the previously rumored Mali-G77 MP8.

The internal codenames of Huawei nova 7 and nova 7 Pro are "Jennifer" and "Jennifer R". The current Huawei models with models JER-AN00 / AN10 and JEF-AN00 have passed the 3C certification. Pro, JEF-AN00 is nova 7.