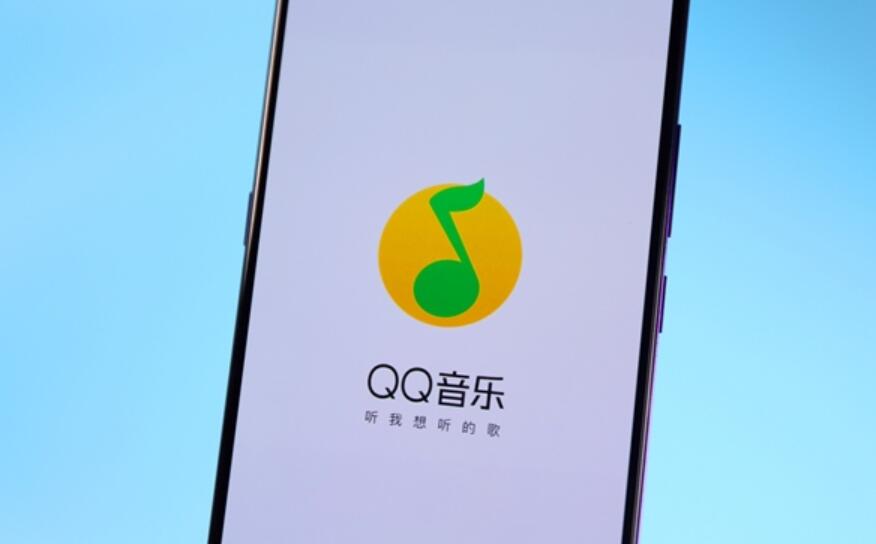 QQ Music will launch an app called Fanlive in April, which is positioned as a mobile social video live broadcast platform, providing a performing arts stage for music lovers.

Fanlive is an independently created product that combines the functions of "watching together" and "listening together" of QQ music.

In addition to video, the live content also has audio.

Fanlive currently recruits the anchor types of talent, talk show style and skill learning. It can be seen that its live content will be dominated by music and will develop in other directions to create a diverse and multi-type live broadcast.

Fanlive will also train platform anchors to make them into top-level traffic. It is reported that Fanlive will mainly invest a lot of resources on head anchors in the early stage to attract users on other platforms.

The emergence of Fanlive will not only help musicians and anchors to obtain a large number of active and sticky fans, but also help their music works to spread quickly.

For QQ music itself, it can strengthen its ecology and broaden its business boundaries.