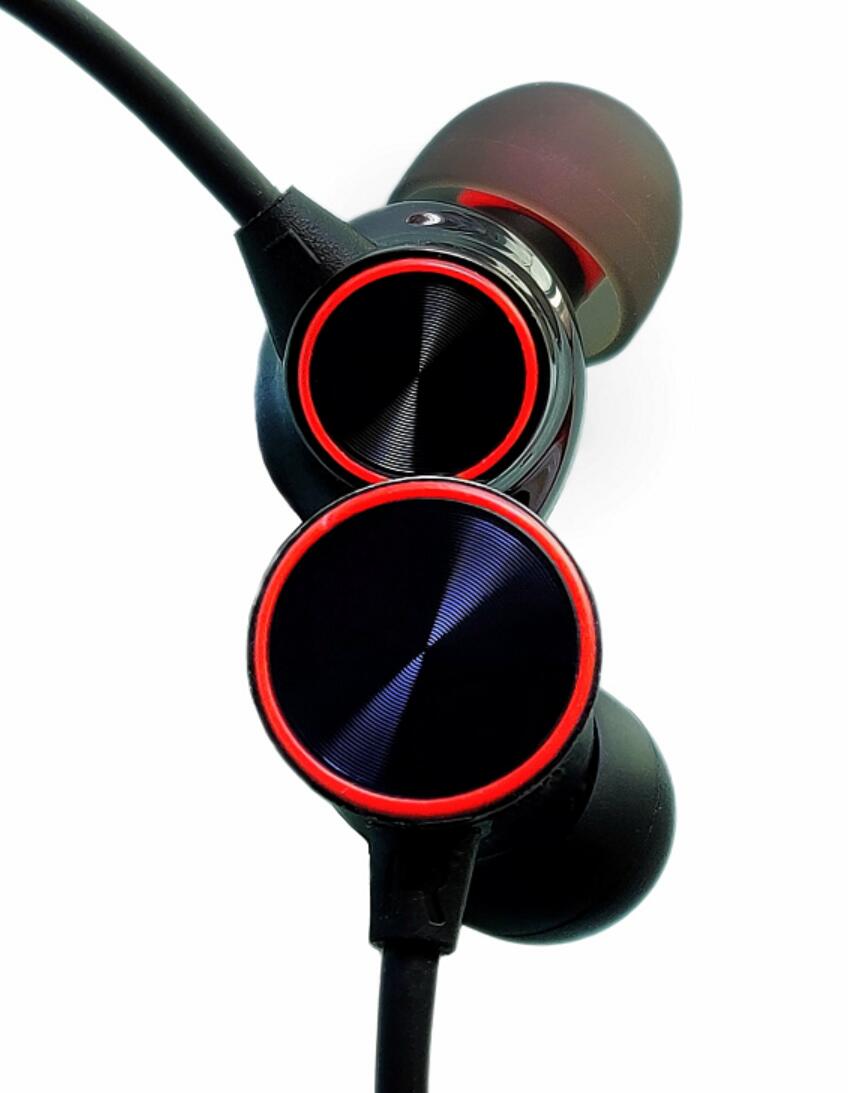 It is worth noting that there was news in December last year that OnePlus planned to launch its own true wireless headset.

Looking at the way to free your music or looking at a sign🤔
Maybe both! pic.twitter.com/1FJ49Ov578

It is expected that this new product will retain the shape of the Bullets headphones and the black/red color scheme and support other features such as active noise reduction. At the same time, from the official poster, the red rings of the two headphones converge into an "8" shape.  It seems that it is also hinting that this headset will be released with the OnePlus 8 series phones.

In addition to the OnePlus 8 and 8 Pro, OnePlus seems to be deliberately rebuilding the OnePlus X series, but this phone may debut as OnePlus 8 Lite.

The device is expected to be equipped with the MediaTek Dimensity 1000 processor, using a 90Hz refresh rate screen and a rear three-camera solution.