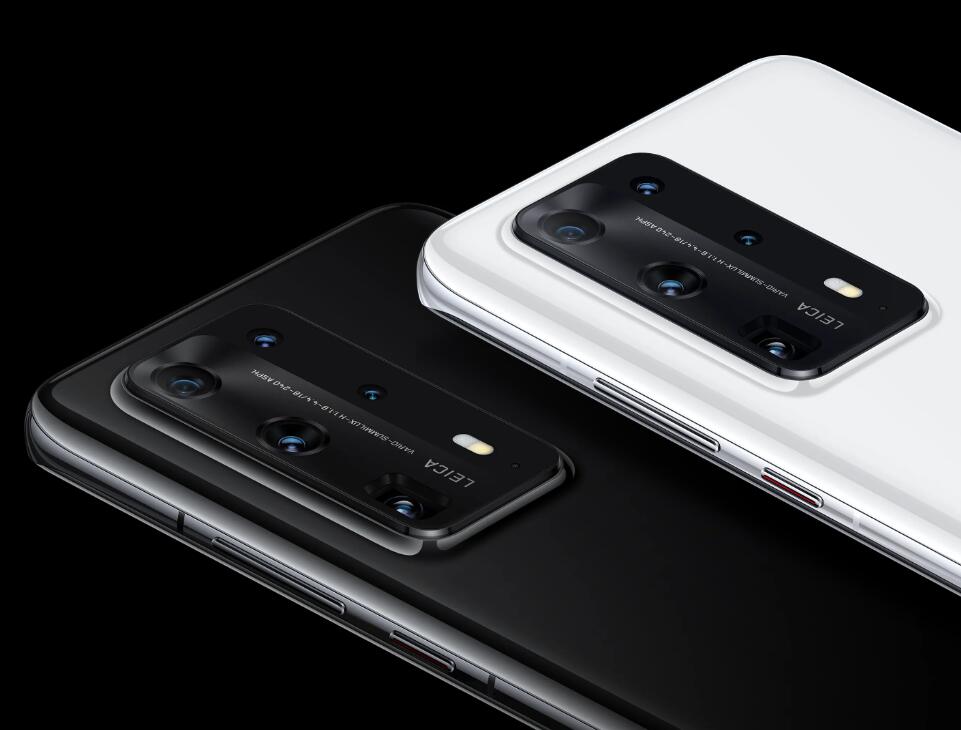 Yu said that he hopes to gain more high-end users through P40 Pro and Pro+. He expects that the P40 Pro will have the largest sales volume, followed by P40 and P40 Pro+, and the total magnitude of the whole department will also be very high.

When asked if the P40 series has some functional design in terms of hygiene, Yu mentioned that the P40 Pro+ can detect human body temperature very accurately through a rear camera with a unique algorithm.

Yu added that its global sales team initially stated that such a feature was not needed, but the Chinese team insisted. Of course, Yu pointed out that Huawei cares about user privacy, and related functions require consumer authorization to turn on.

According to Yu's outlook, with AI training and sensor cooperation, Huawei products will have a bigger stage in the future. He also previewed an app that can detect data such as breathing rate, pressure value, heart rate, etc., which is currently ready and will be the first to be launched for Chinese users.

Because the main participants in this exchange were overseas media, there were a lot of topics about HMS and App Gallery in Q & A. Yu ’s point of view is that as a new thing, it will definitely not be perfect at first, but Huawei is working hard to improve it This ecosystem will become more and more excellent, and will be supported and trusted by more and more developers.