iQOO exec shows what the iQOO 3 production line looks like

iQOO Product Manager @瑞记 today shared pictures of the iQOO 3 mobile phone production line where people can see the Snapdragon 865 chips before been put into the phone. 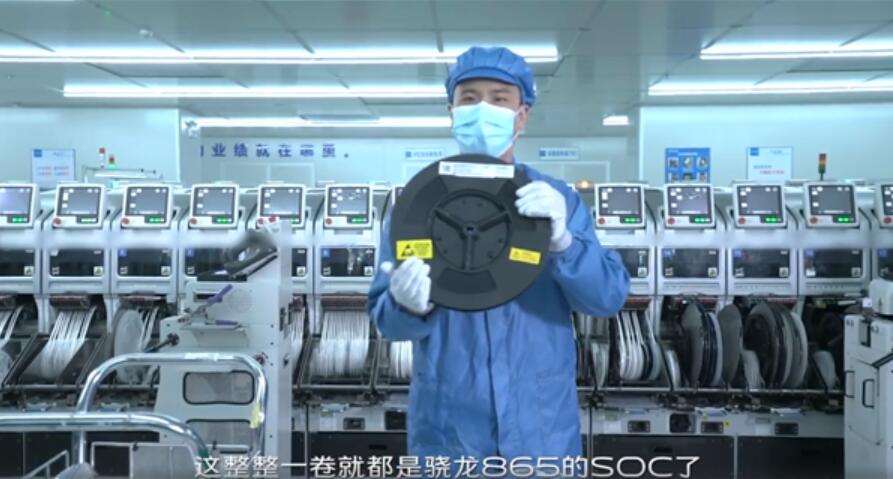 It is reported that the Snapdragon 865 chip is based on a 7nm process and uses the new Kryo 585 architecture. 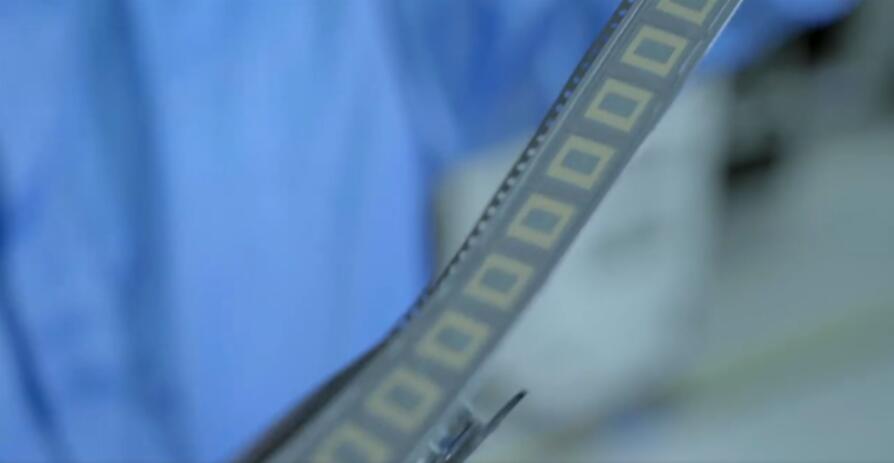 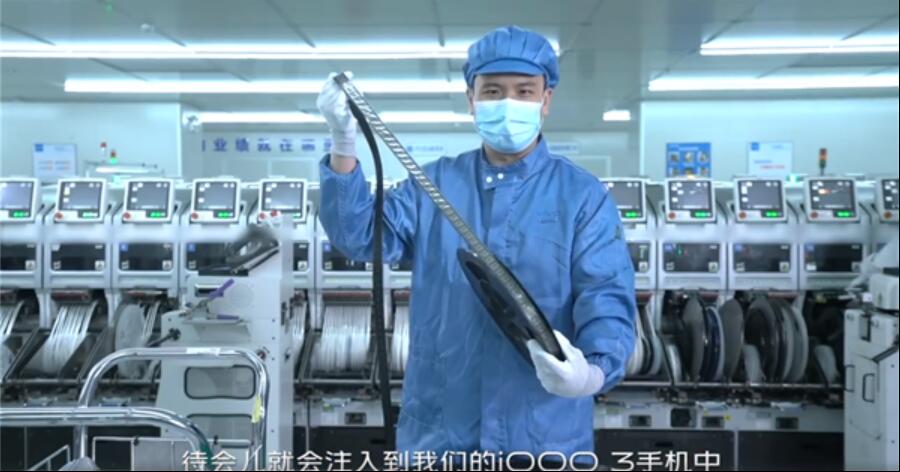 In terms of graphics processing, the Snapdragon 865 integrates the Adreno 650, which improves the overall performance by 25% compared with the previous generation. 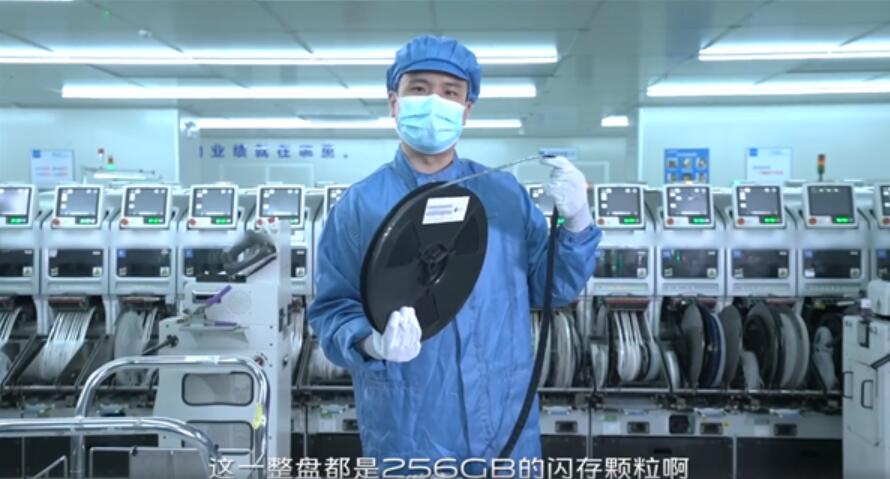 It supports SA, NSA dual mode 5G, and is also equipped with LPDDR5 memory. The battery capacity is 4440mAh, and it supports 55W ultra-fast flash charge. 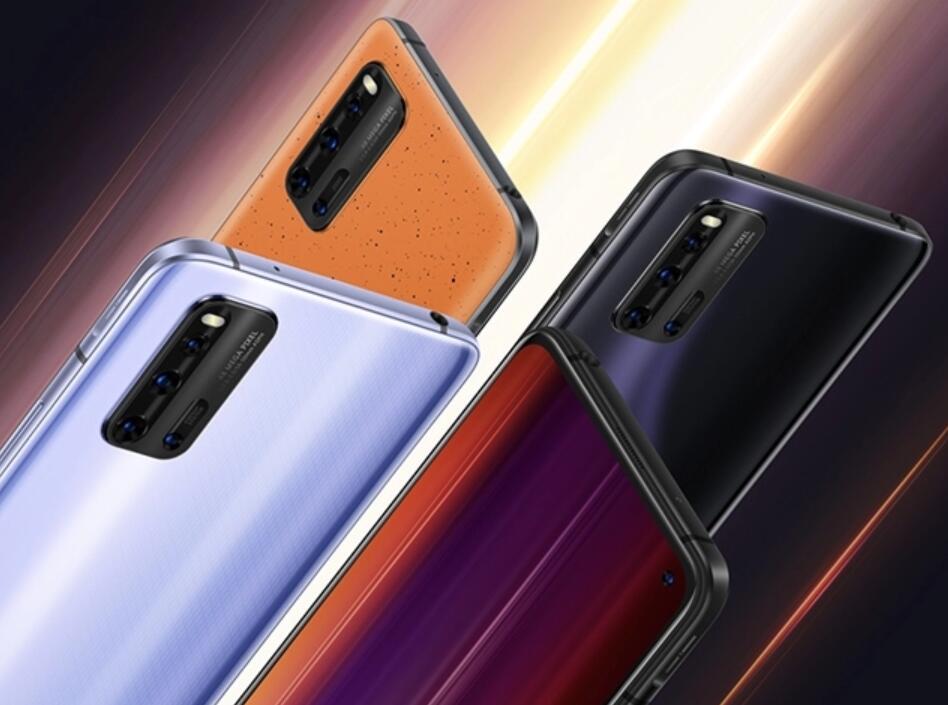