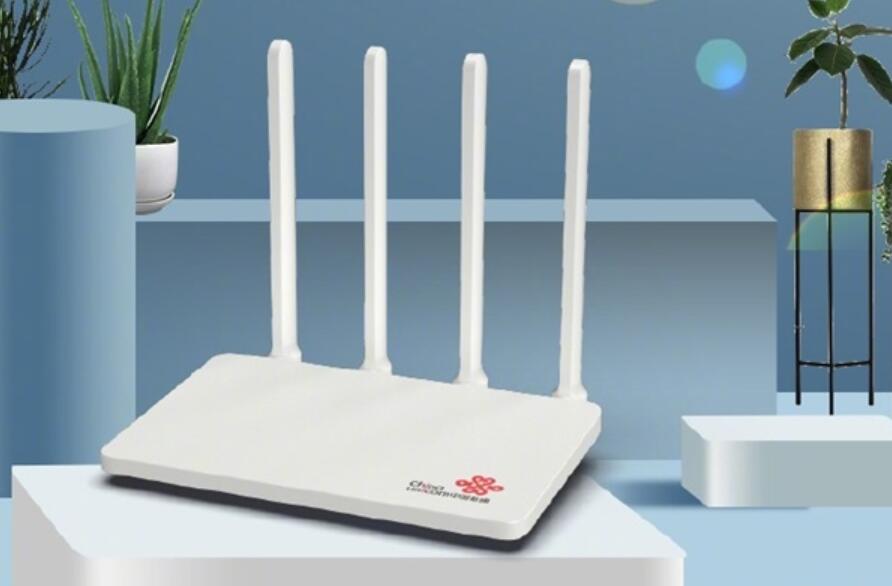 China Unicom held an online press conference on Friday on the Wi-Fi router upgrade plan in Beijing and released a dual-gigabit router of Unicom's own brand.

The test results of China Unicom show that WiFi6 terminals have significantly improved bandwidth, latency, and number of users compared to Wi-Fi5, Especially in close range scenarios, the bandwidth is improved significantly.