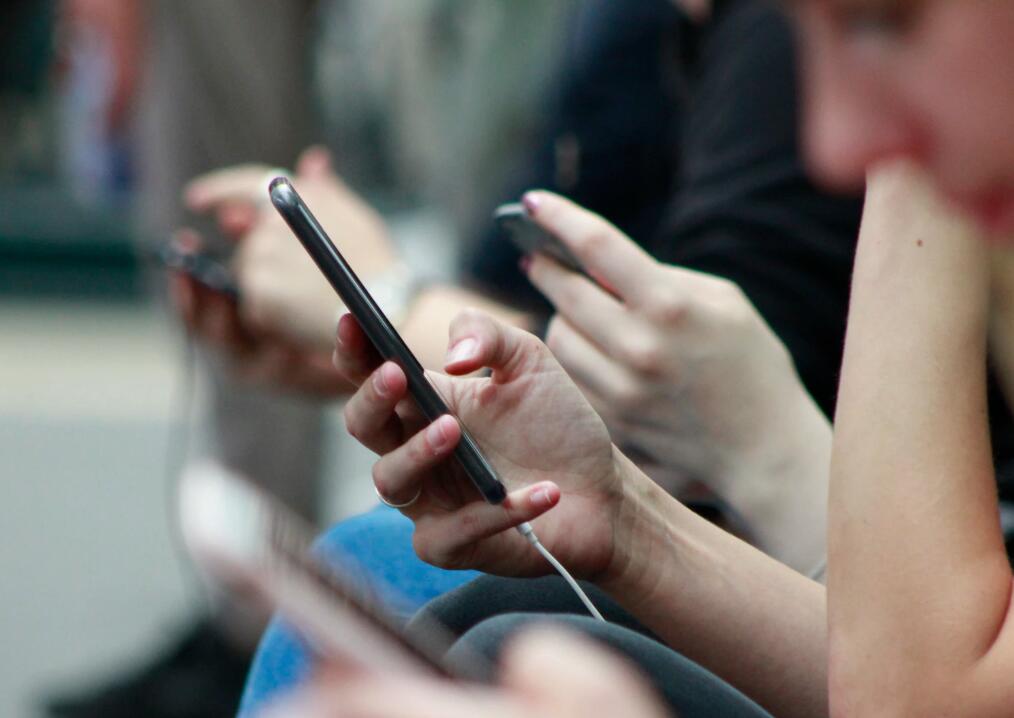 Data released by Strategy Analytics recently showed that the global smartphone market in February suffered its worst decline ever, with shipments down 38% year-on-year.

Considering the impact of the epidemic on offline sales, Strategy Analytics predicts that the smartphone industry may need to focus on online sales and provide discounts to stimulate demand.

In the cold winter of the industry, head companies such as Apple and Samsung bear the brunt. Samsung Galaxy S20 series shipments are significantly lower than S10.

iPhone shipments in the second quarter of this year were only 10.2 million units, a year-on-year decrease of 27%, compared with 16 million in January and 25.6 million in December last year.