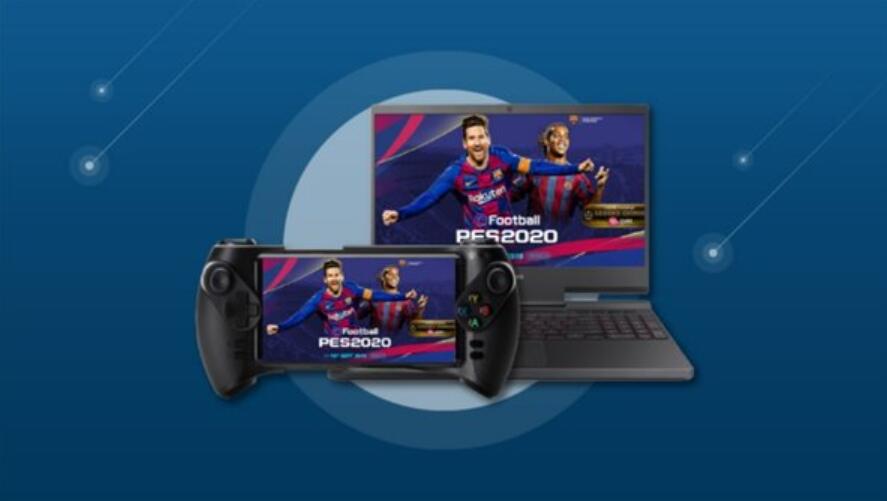 Samsung today announced that due to changes in internal policies, the PlayStream Link, a game streaming service released last year, will end on March 27, 2020.

Instead, it allows Samsung smartphone users to continue playing the games they previously played on their computer while on the go.

To put it simply, imagine that you are playing a game on your computer, but you need to go outside, and then you can continue the game on your phone from where you left off when you are outside.

Last December, Samsung updated the PlayGalaxy beta application to support more devices, including the Galaxy Fold, S9, Note9, and A90.

Samsung mentioned that stopping the PlayGalaxy Link service will allow its development organization to focus resources more efficiently and add value to the next version of the new product.

Considering that Microsoft is working closely with Samsung to provide Galaxy users with Project xCloud game streaming services, this move is not surprising.