On February 28, IHS Markit TMT published an article stating that high frame rate (HFR) can only improve the display effect of smartphone screens to a limited extent.

In addition, the right and left border designs may be widened due to the need to include more lines to achieve interlaced scanning. 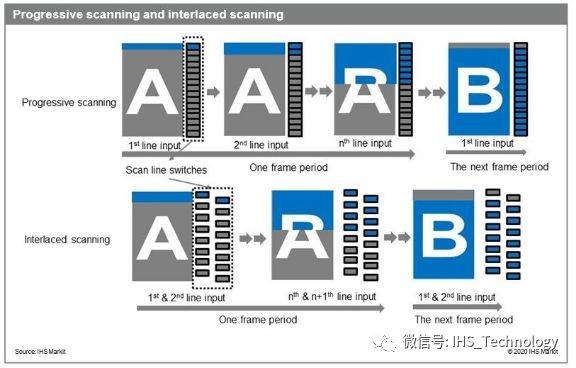 The human brain feels stuttered when recognizing motion composed of a series of still pictures with clear boundaries. HFR cannot solve all problems for improving the smoothness of the picture.

But for the video picture, if it is playing a video source, each frame of the image is blurred during the movement of the white block, and the effect of improving the video playback is small.

IHS Markit TMT said that because brand manufacturers need to balance performance, battery life and cost, while many flagship smartphone models adopt HFR, the increase in refresh frequency specifications will remain stable at a certain level, rather than a substantial increase.

With this feature being available only to a few devices, phone makers including OnePlus and Xiaomi are equiping their devices with even higher 120Hz displays.