Huawei, Honor, Realme & Sony will all unveil products on Monday

Affected by the new coronavirus pneumonia epidemic, the MWC 2020 World Mobile Communications Conference has been cancelled, and many mobile phone manufacturers were forced to hold their own press conferences online.

There will be at least four press conferences on February 24. Honor's product launch event will begin at 13:30, when Honor V30 will officially debut with a new ecology. At the same time, Honor will also release the Honor 9X PRO International Edition. 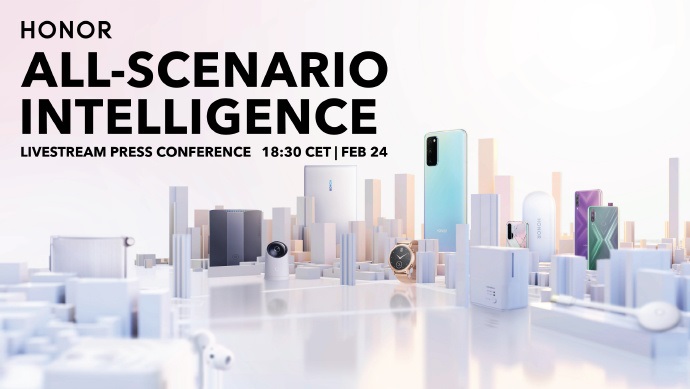 Sony will hold a new Xperia launch conference at 15:30, when it is expected to release the new Sony Xperia flagship phone. 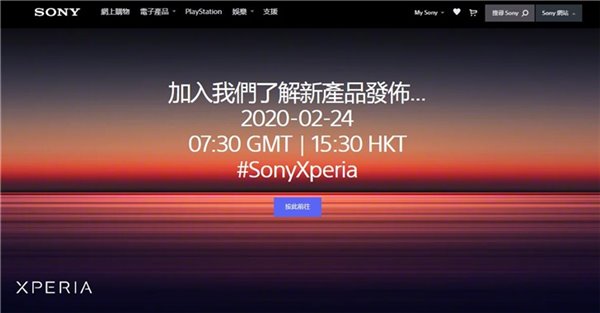 Realme will hold a press conference at 17:00, when the Realme X50 Pro will be unveiled, it will be equipped with 65W SuperDart super flash charge, Snapdragon 865 5G, LPDDR5 memory. 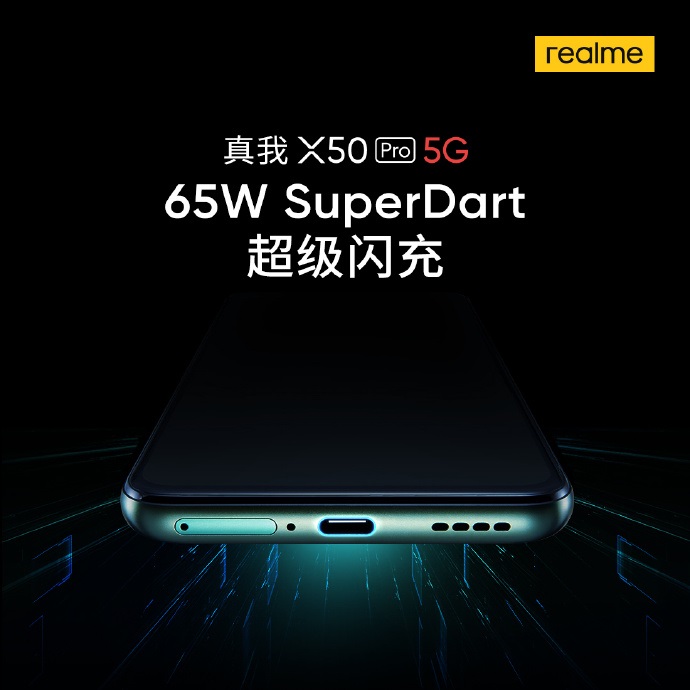 At 21:00, Huawei will hold an online conference on terminal products and strategies. During this period, new products will be released, which may include new generation folding screen phones Mate Xs, tablet computers and notebook computers. 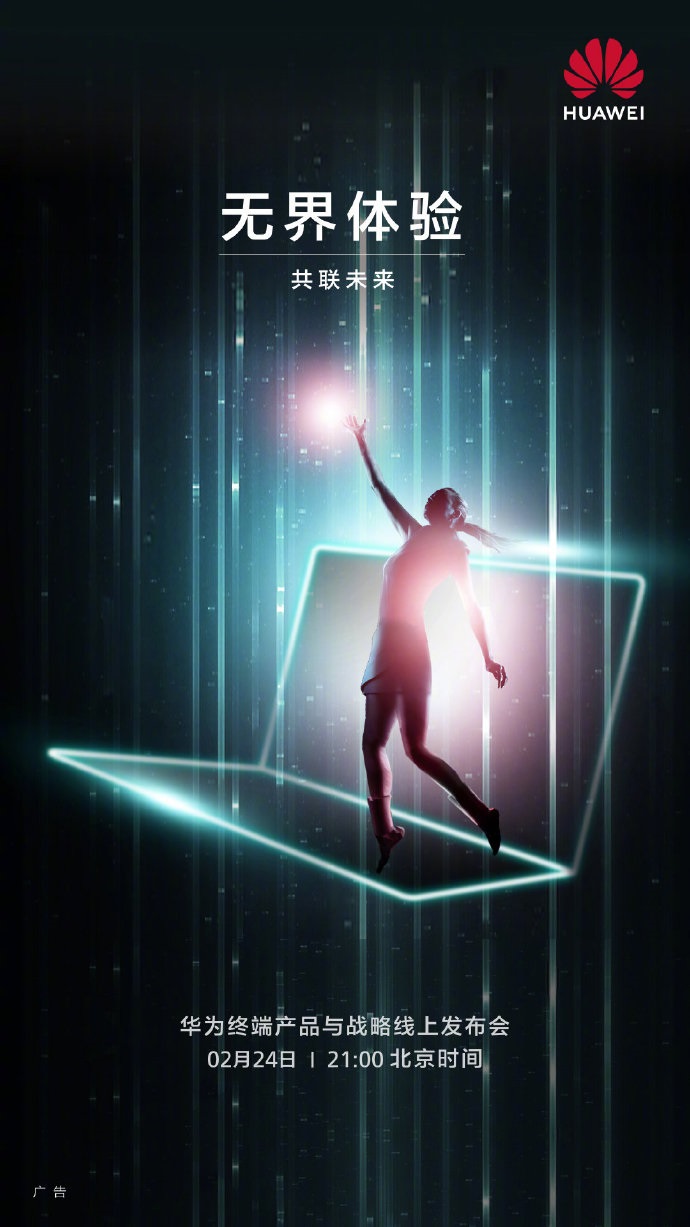