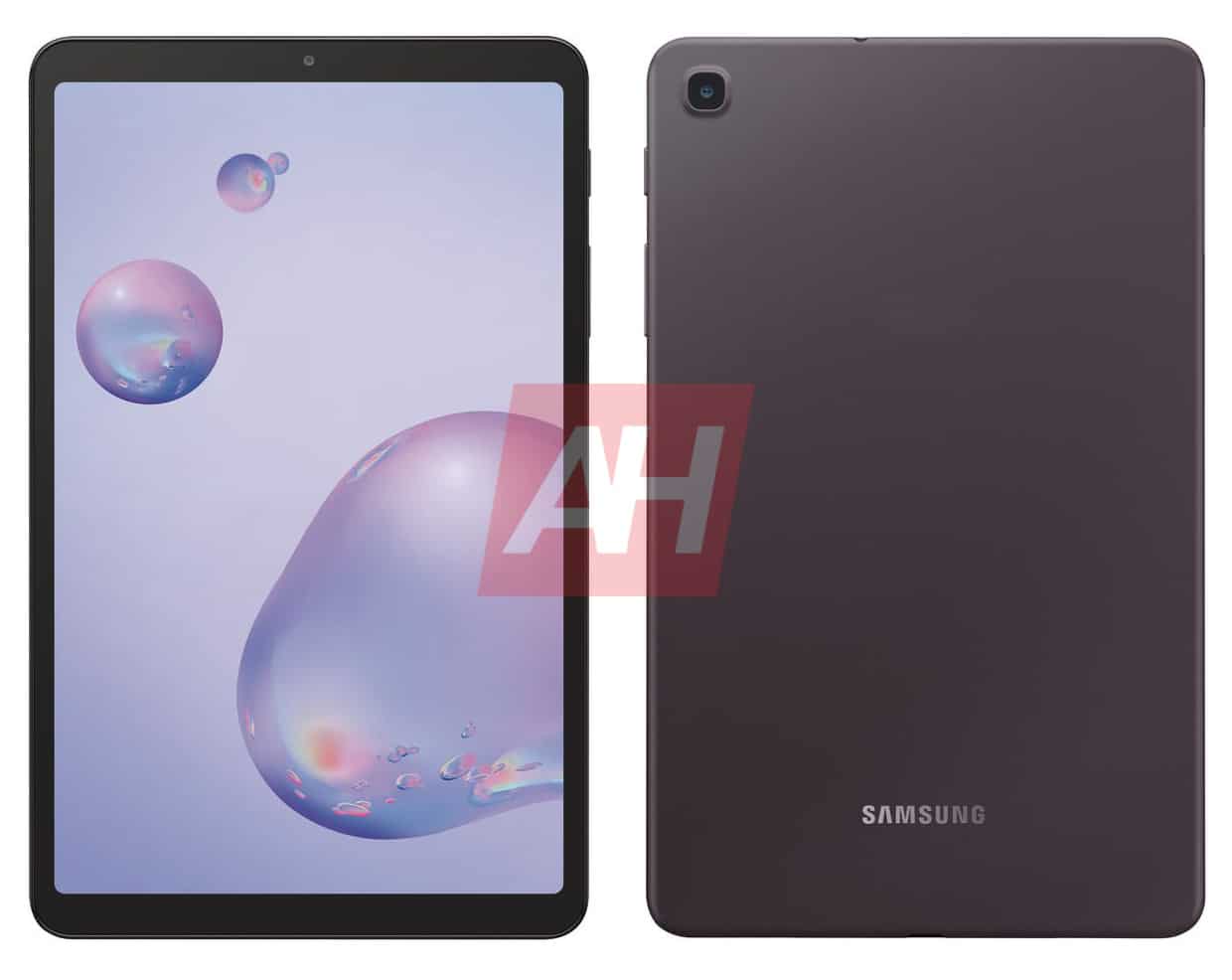 Although the Android tablet market has been overshadowed by the shadow of the iPad, there are still many manufacturers working on tablet products, and Samsung is one of them.

According to Android Headlines recently reported, Samsung is preparing to launch a brand new tablet product-Samsung Galaxy Tab A 8.4 (2020), some of its specifications have appeared on Google Play.

In terms of appearance, from the currently leaked renderings, the frame is narrow, single-shot front and rear, and the top is equipped with a 3.5mm headphone jack.

Samsung has not officially announced any content of the Galaxy Tab A 8.4 (2020), but judging from the parameters, this should be a mid-range product.