Huawei today posted a series of new posters on Weibo for the Huawei Terminal Products and Strategy Online Conference, which will be held at 21:00 Beijing time on February 24. 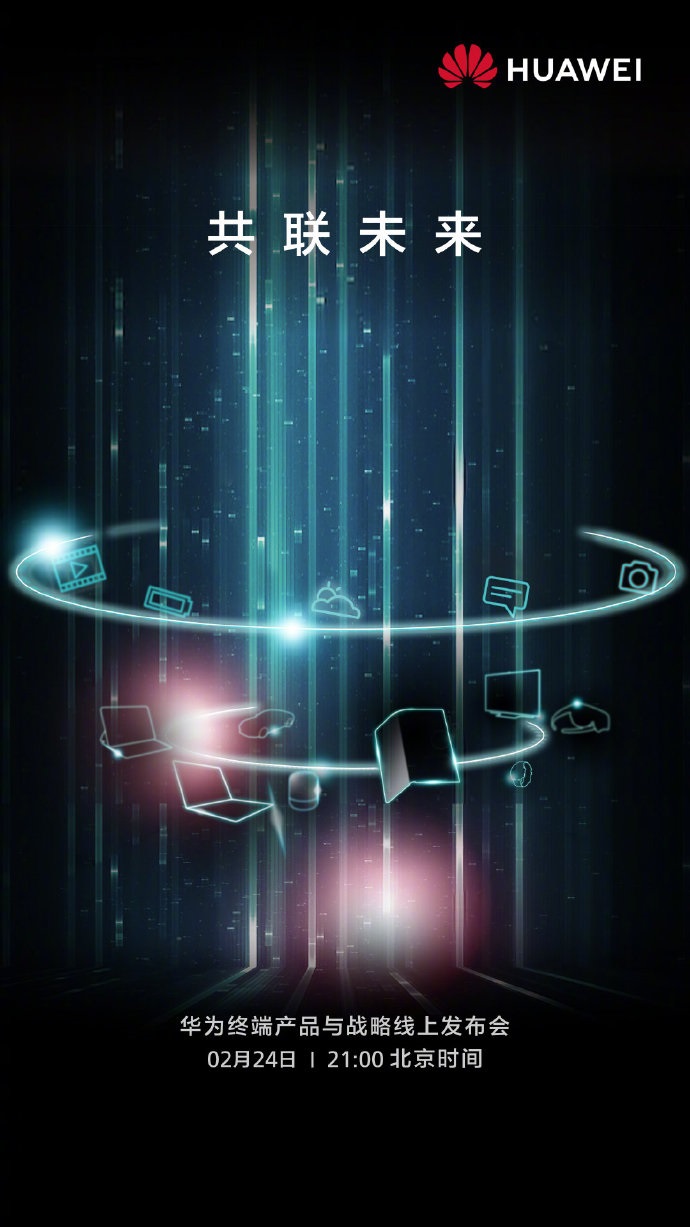 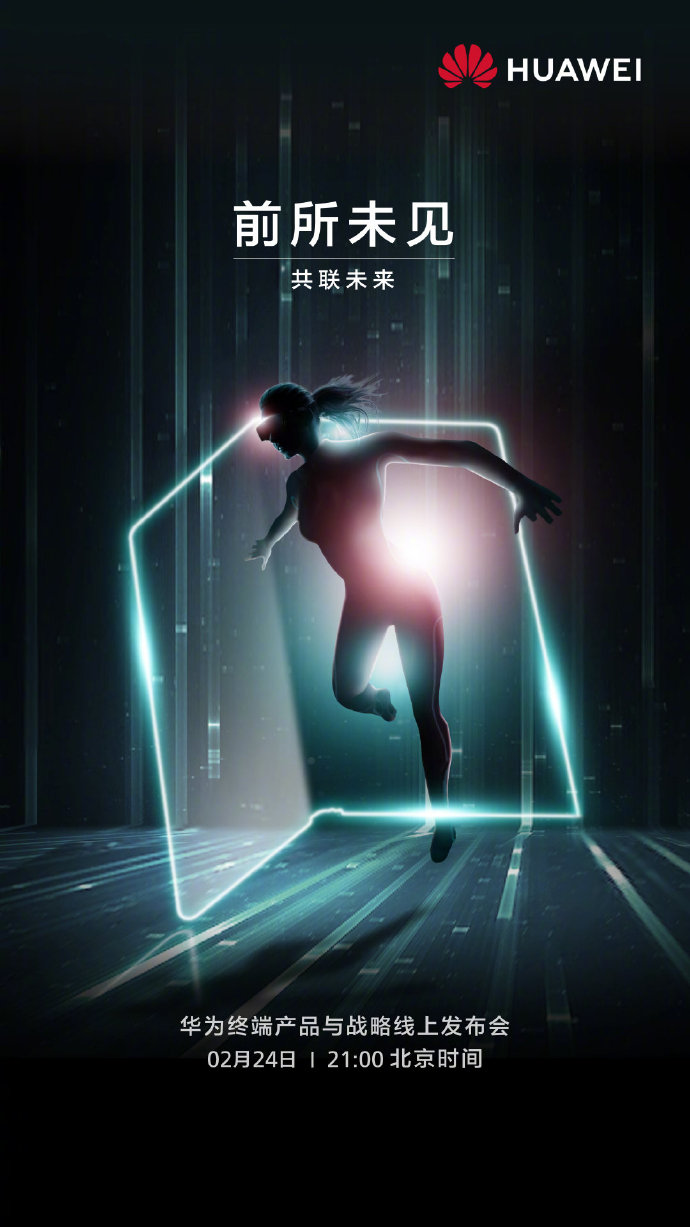 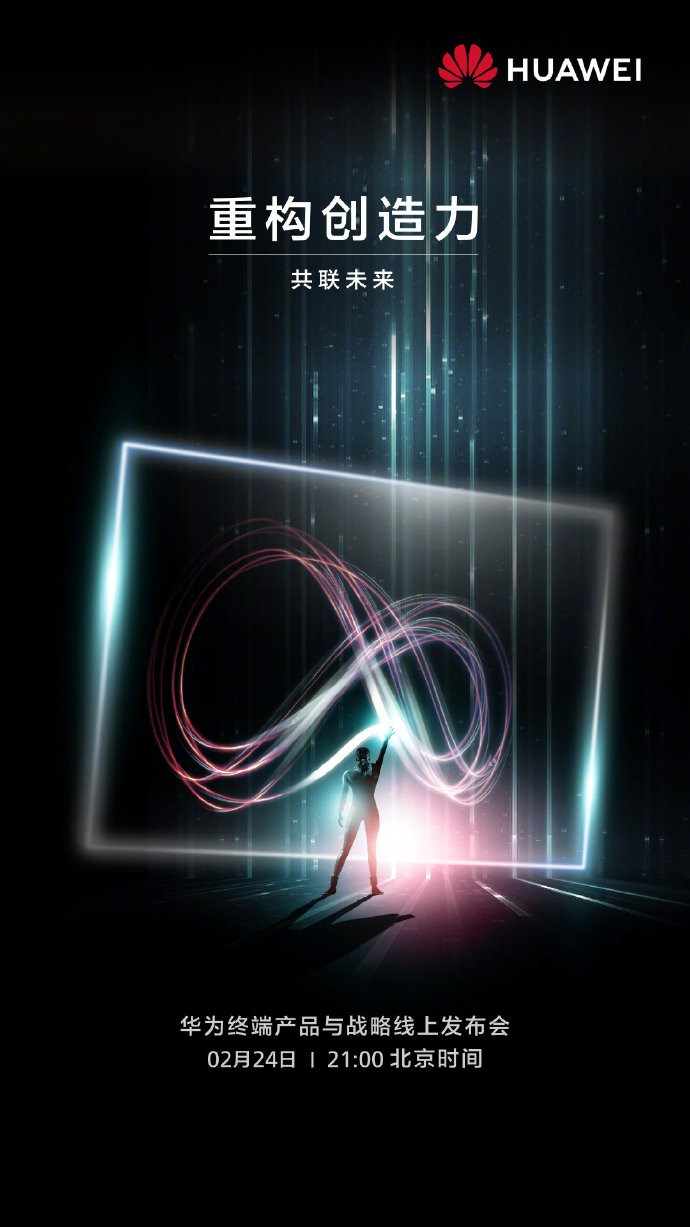 Due to the impact of the epidemic, Huawei canceled the MWC 2020 event, but the new product launch was not cancelled. It is expected that major news will be announced at this launch, including the launch of the Huawei Mate Xs folding screen phone.

It will be equipped with a Kirin 990 5G processor and is expected to go on sale in March this year.