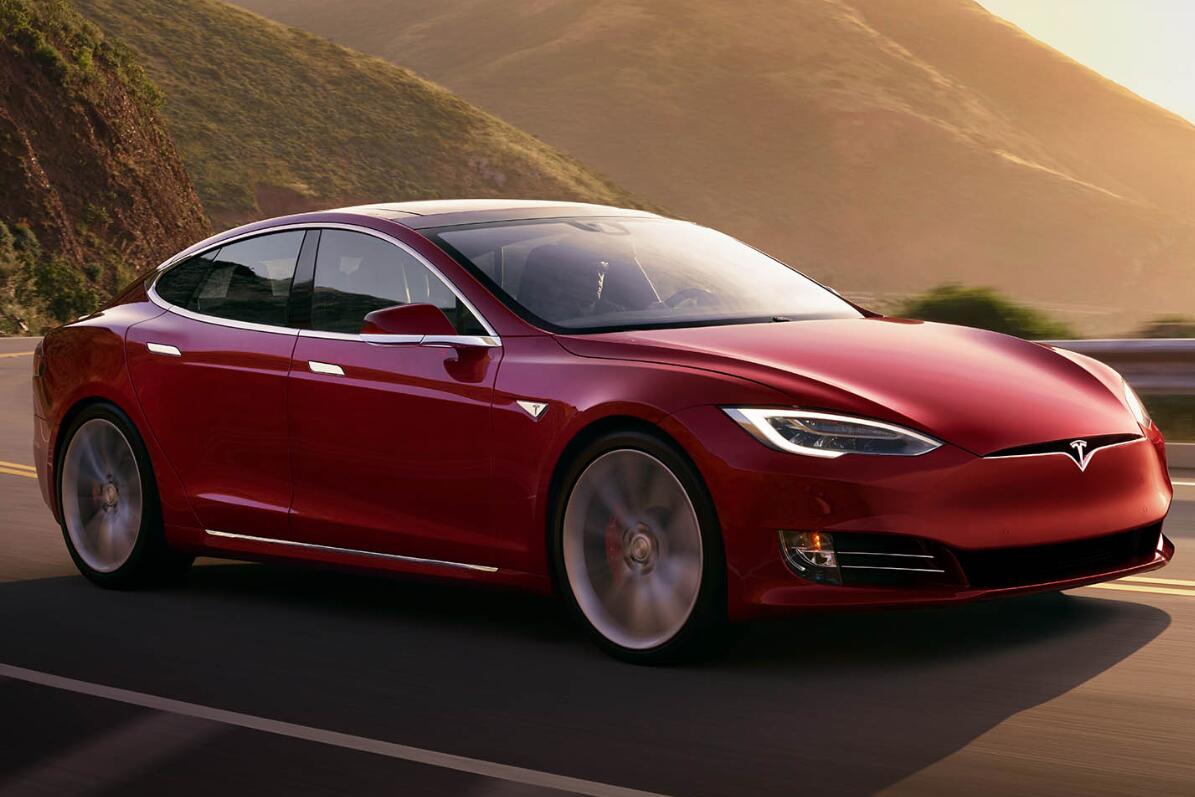 McAfee said the problem was not a serious risk for drivers. No one was injured, and researchers behind the steering wheel were able to safely slow down the car.

But Steve Povolny, senior threat research director at McAfee, said the results of the 18-month study that ended last year showed weaknesses in machine learning used in Tesla driver-assisted driving systems. Other studies have shown that changes in the physical world can confuse these systems.

The tests involved the Model S and Model X produced in 2016, which used a camera system provided by Mobileye, which is now a subsidiary of Intel. Several automakers are using Mobileye's systems, although Tesla stopped using them in 2016.

According to McAfee, tests of Mobileye's latest camera system did not find the same loopholes, and Tesla's latest vehicles clearly did not rely on traffic sign recognition. Tesla did not respond to an email seeking comment on the study.

"Manufacturers and suppliers are aware of the problem, and they are learning from it, but that will not change the fact that there are many blind spots in the industry," Povolny said.

To be sure, the threat to the real world from such an event today is limited. First, self-driving cars are still under development, and most cars are being tested by safe drivers. Today's vehicles with advanced driver assistance systems still require human drivers to stay focused.

McAfee researchers can only trick the system by copying specific sequences, including when driver assistance is turned on and encounters changing speed limit signs. Manufacturers are also integrating map technology into systems that reflect appropriate speed limits.

"We are unlikely to see this in the wild, or attackers will try to exploit this until we have a real self-driving car. But by then, we hope that these types of defects should have been has been solved."

Mobileye said in a statement that human drivers could also be fooled by such modifications, and that the systems the researchers tested were designed to help human drivers, not support autonomous driving.