Can Huawei phones regain lost ground in Europe with HMS? 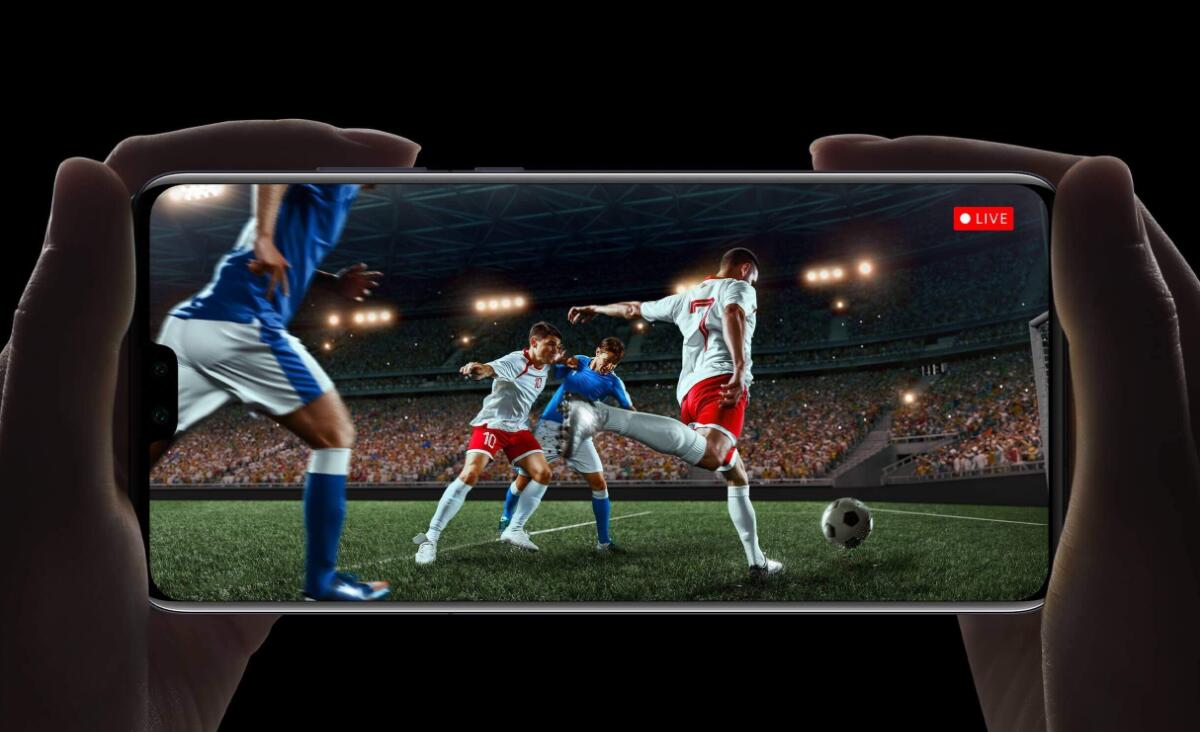 After losing Google services, Huawei has meet with severely setbacks at overseas markets. Now, Huawei is about to usher in a substantial "counterattack" in the European market.

Next week, Honor will officially release the Honor V30 series mobile phone equipped with HMS service (Huawei Mobile Service) for the European market. This is also the first smartphone with pre-installed HMS ecosystem since Huawei entered the "entity list".

Regarding the timing and channel of the release, Honor has not given any further reply, but from the perspective of Huawei's own ecological advancement in recent months, the previously mentioned "spare tire" plan is on track. The application team in the ecological HMS is also growing.

"The success of HMS will directly affect Huawei's overall performance in 2020." Jia Mo, an analyst at Canalys, a market research agency, told reporters that although Huawei is continuing its efforts to educate developers to support HMS, it is currently fighting against Google to gain some overseas mainstream Software support is still very difficult.

Overseas consumer confidence to be restored

Jia Mo said that the Mate 30 series has still encountered difficulties in overseas sales. For example, it is difficult for the European market to enter the mainstream channels, and it is mainly sold in Huawei's own online stores.

Another problem is that there is no local mainstream mapping software that can support HMS, and the software that is used very frequently, such as Facebook, Twitter, Instagram, YouTube and other experiences are affected, which has affected some consumer experiences to some extent.

"After the physical list, most of the new phones launched by Huawei overseas cannot obtain GSM certification and therefore cannot be used in applications such as the Play Store and Google Maps that are very popular overseas," Jia Mo said.

Without GMS, users cannot install Facebook normally, and applications or user experience such as YouTube are greatly affected. Huawei has tried to make up for channel demand by re-listing some of the older models previously released, such as Nova5T, Y9s, Y6s, etc., but it will obviously reduce competitiveness from a configuration perspective, he said.

On May 20, 2019, after the U.S. government added Huawei to the trade control list, Google stated that it would comply with the U.S. government's order to cut off support for Huawei's various Android hardware and software as soon as possible, and no longer provide Google with authorization to Huawei. Of various mobile applications.

One consequence of this sanction is that in new phones released by Huawei, key Google applications cannot be installed, including Google Mail System, Maps, Search, App Market, YouTube, etc.

The impact on the market is directly reflected in sales. According to Huawei, in the second quarter of last year, Huawei's mobile phone sales were lower than expected by 10 million units.

Richard Yu, head of Huawei's consumer business, said that without sanctions, Huawei's 2019 shipments will likely have the highest probability in the world.

From the detailed sales data released by Canalys, we can see that in the whole year of 2019, Huawei sold a total of 240.6 million smartphones, of which the domestic market sales reached 142 million units, and sales increased by 35% year-on-year.

Huawei's overseas market sales were 98.6 million units, with sales falling 3% year-on-year. Of which, in the Q4 2019, Huawei's mobile phone sales in the overseas market fell by nearly 25%, and this trend of continued decline in sales has not changed.

Jia Mo said that in 2020 Huawei has no way to rely on the release of old machines that change shells or renames to continue to maintain the stability of the market. The success of HMS will directly affect Huawei's overall performance in 2020.

Judging from the maturity of the current HMS ecosystem, according to information from Huawei's official website, it has now "evolved" to the fourth version, and has reached cooperation with global software service providers on key applications.

It is reported that in January this year, the Dutch map manufacturer TomTom has reached an agreement with Huawei to provide map data for the latter to replace Google Map.

TomTom spokesman Remco Meerstra said the transaction was completed some time ago but has not been made public by the company and declined to provide further details of the agreement.

TomTom is a Dutch company whose main business is maps, navigation and GPS equipment, and is headquartered in Amsterdam. The company started in 1991 and currently has about 4,000 employees. The company currently has several business branches in consumer electronics, the automotive industry, map licensing and Telematics.

Huawei insiders told reporters that in key applications, Huawei has reached cooperation with a number of application vendors. At the same time, the overseas ecological promotion plan that began last year has also attracted many high-quality developers.

According to the latest data released by Huawei at the beginning of the year, Huawei's global registered developers on HMS have exceeded 1.3 million, and the number of applications accessing HMS Core worldwide has exceeded 55,000. This number is 30% more than the 1.01 million developers who released the HMS for the first time half a year ago.

Huawei claims that HMS has 600 million active users in more than 170 countries, and 72 million European users, including the United Kingdom.

In terms of marketing, Huawei has sold this "spare tire" solution to Turkey.

On February 13, Turkey's largest operator Turkcell signed a cooperation agreement with Huawei, which will use the Huawei Mobile Services (HMS) ecosystem to provide services to its customers and signed a sales order for one million mobile phones.

As part of the partnership, Turkcell has begun integrating HMS into nearly 30 applications, and will offer these applications in Turkcell's stores and online channels in early April.

Insiders of Huawei told reporters that the maturity of HMS means that Huawei already has complete ecological capabilities, which is also the basis of Huawei's independently developed cross-platform operating system Harmony OS.

Earlier, Richard Yu has stated that Harmony OS can be used on watches and bracelets. In order to consider ecological reasons, Android will be preferentially used on mobile phones. If Android is not available, Harmony OS can be enabled at any time. Harmony OS has stronger performance and Security distributed capability and full scene capability.

"The original design of Harmony OS is to meet the high-standard connection requirements of the smart experience of the whole scene. The target product is Google Fuchsia, which breaks the wall between devices and achieves a cross-terminal experience. The success of the HMS ecological construction determines whether How far Harmony OS can go, "the insider said.