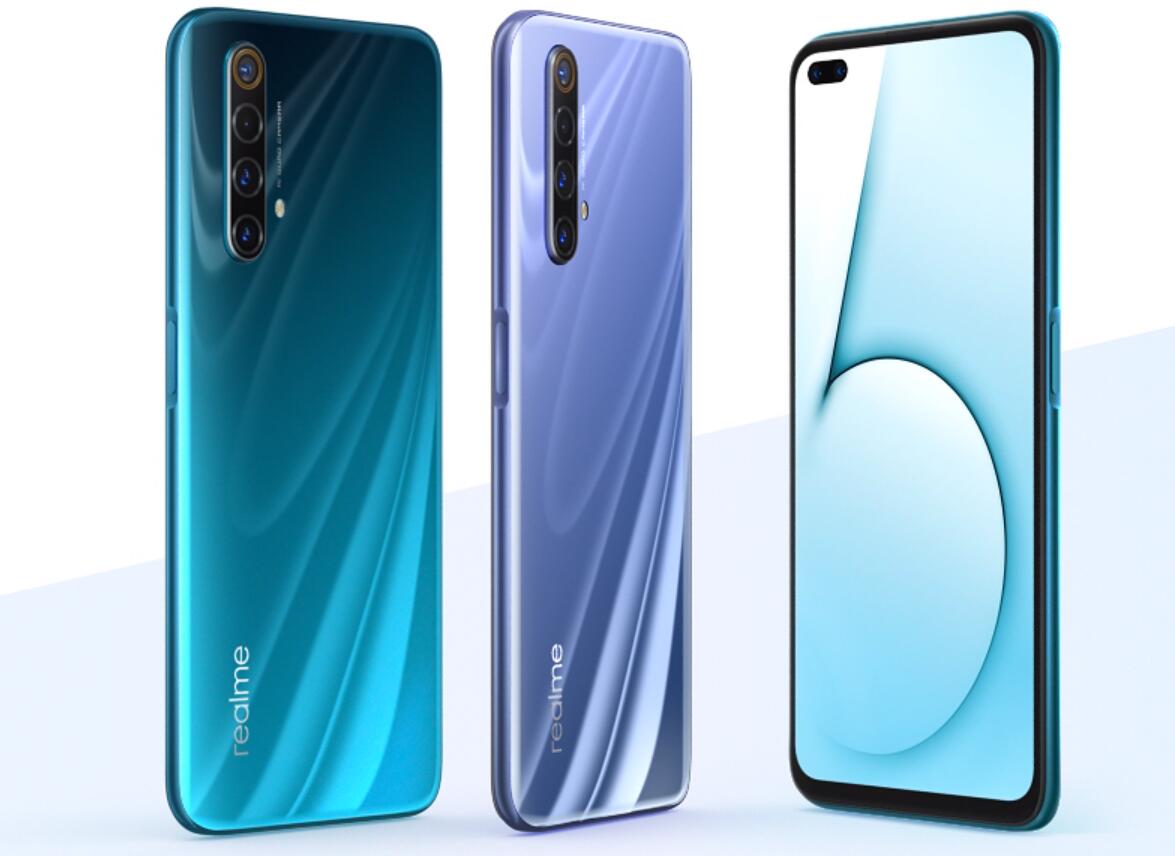 In the Philippines market, Realme's annual growth rate reached 709% year-on-year, and surpassed Huawei in market share, tied with Samsung, according to the global smartphone shipments report for the fourth quarter of 2019 by market research agency Canalys.

Realme ranks among the top four in the Philippines in terms of shipments, fifth in Egypt, and in the top five in a number of other countries in a short period of time, breaking through many established manufacturers and continuing the rapid growth of the world's fastest growing smartphone brand, the report said. 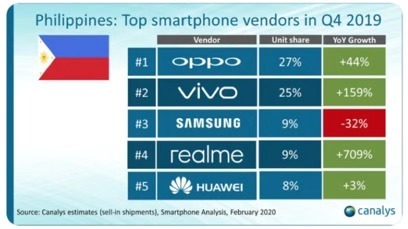 Realme, as a brand for consumers in different global markets, has entered 25 markets including China, India, Southeast Asia, Russia, the Middle East and Western Europe.