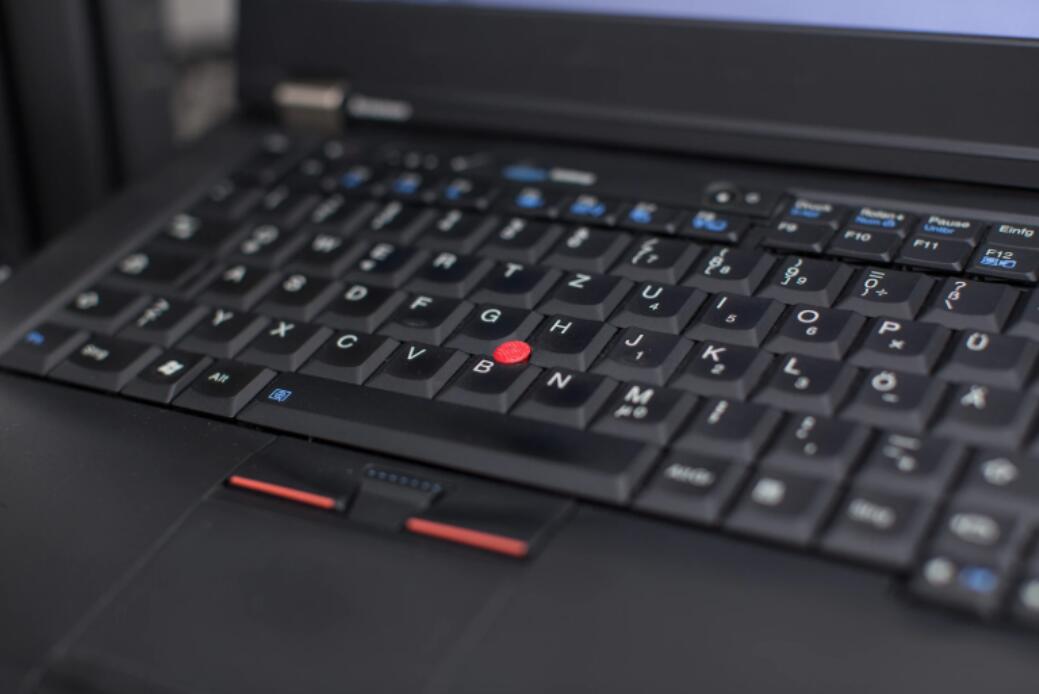 "This past year was a wild one in the PC world, which resulted in impressive market growth that ultimately ended seven consecutive years of market contraction," said Ryan Reith, program vice president with IDC's Worldwide Mobile Device Trackers. 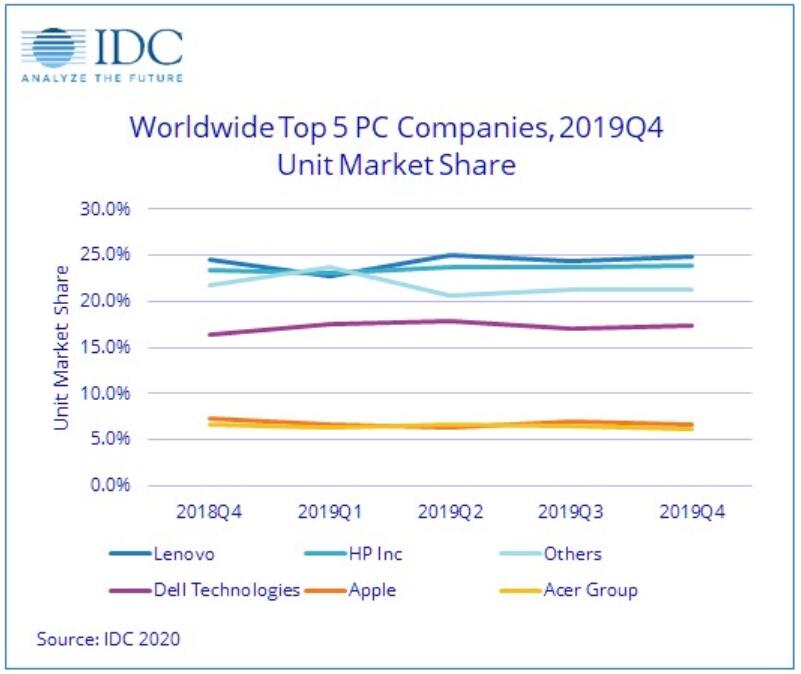 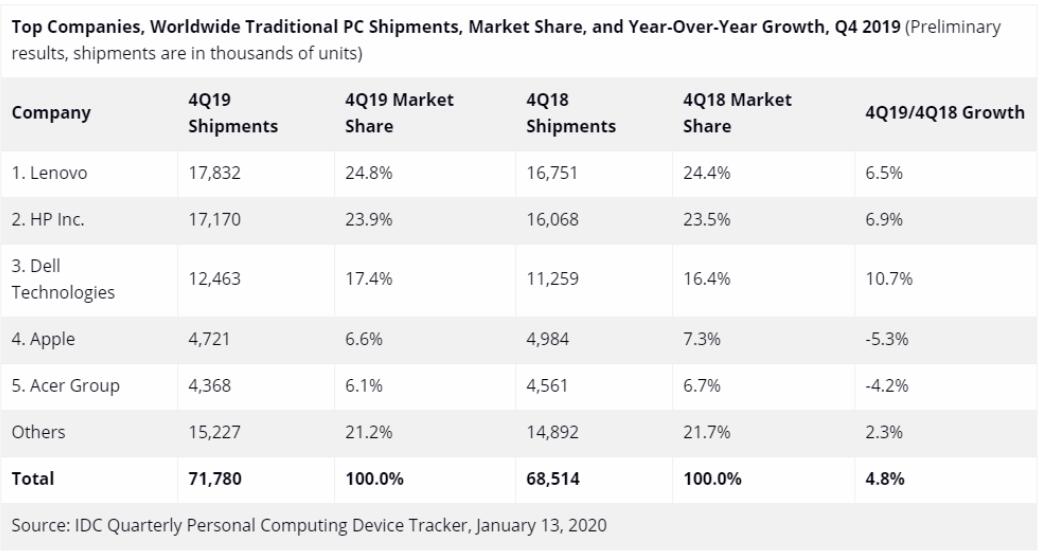 In China, the consumer PC market beat the forecast with notebooks showing year-over-year growth thanks to stronger than anticipated demand during the Singles Day (11.11) promotions, IDC said.

"The market will still have its challenges ahead, but this year was a clear sign that PC demand is still there despite the continued insurgence of emerging form factors and the demand for mobile computing," Reith said.