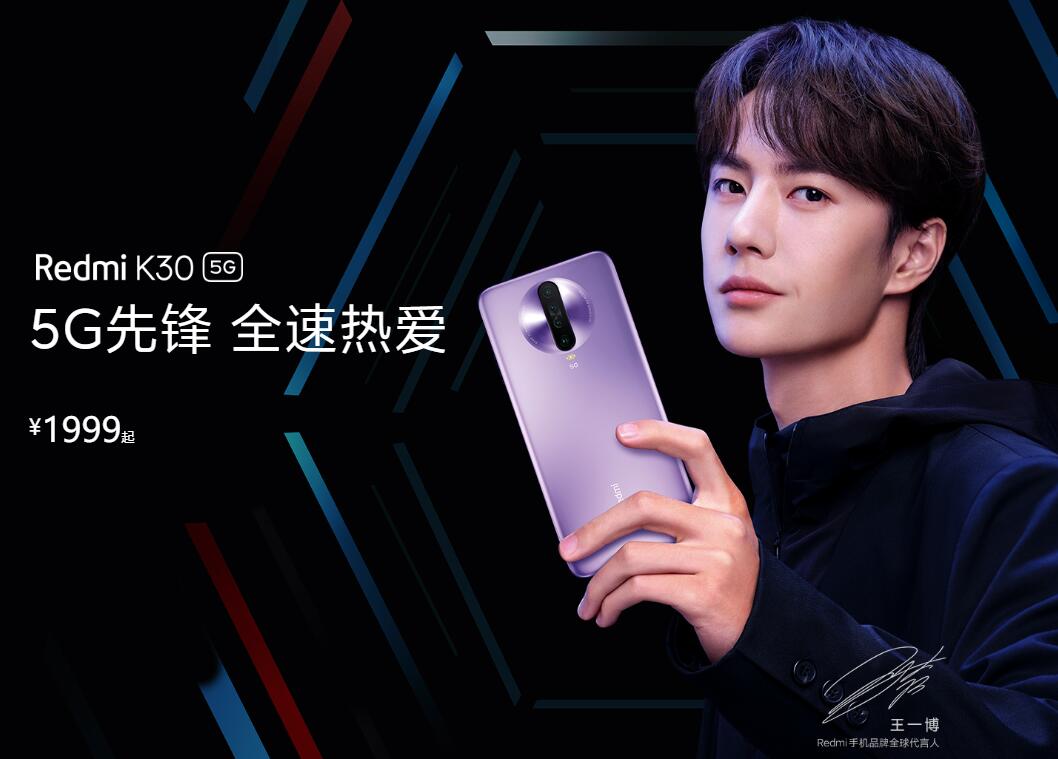 In the past two months, Chinese mobile phone manufacturers have launched many 5G mobile phones, bringing the price of 5G phones to under 2,000 yuan. Is it time to get on the 5G bandwagon now?

Recently, the latest data from the China Academy of Information and Communication Technology show that from January to November 2019, China's mobile phone market shipments were 358 million units, a year-on-year decrease of 5.4%, of which 8.355 million were 5G mobile phones.

5G mobile phone shipments in November were 5.074 million, which means that most 5G mobile phones were sold in the month of November.

Affected by 5G, the mobile phone market shows signs of recovery. The Counterpoint report shows that in the third quarter, the Chinese smartphone market fell by 5% year-on-year, but increased by 3% month-on-month.

The Counterpoint report shows that in the third quarter, Huawei accounted for 26% of China's online market share, ranking first; Honor ranked second, accounting for 20%, and Xiaomi ranked third, accounting for 14%. 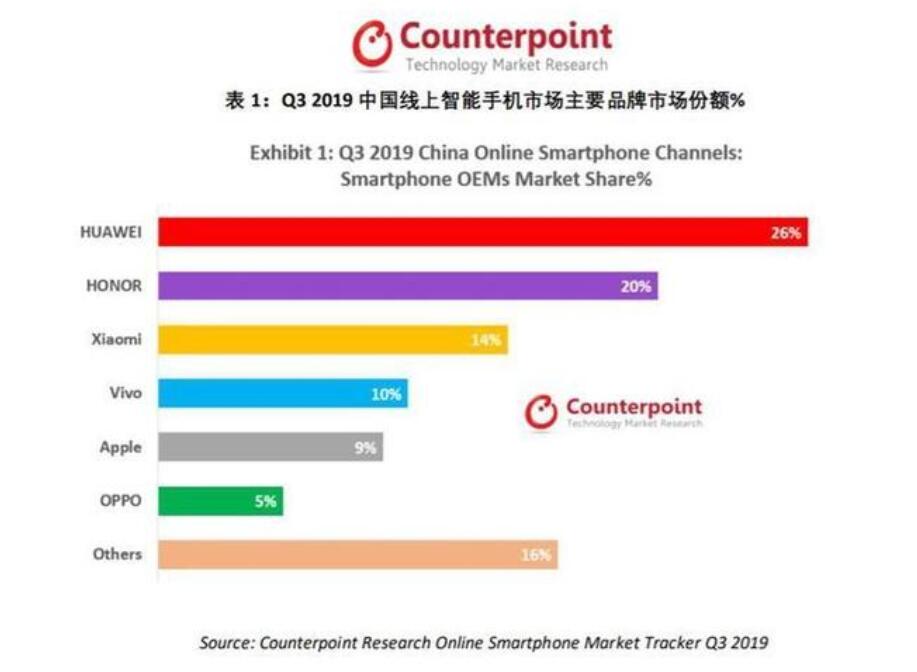 It is worth noting that in the past, the market ranked in the top five, and even once pushed Samsung's OPPO, so far there is no 5G mobile phone on sale.

Counterpoint's report shows that OPPO's online share in the first three quarters is about 5%, which is relatively low among major brands, and its ranking has slipped out of the top five. 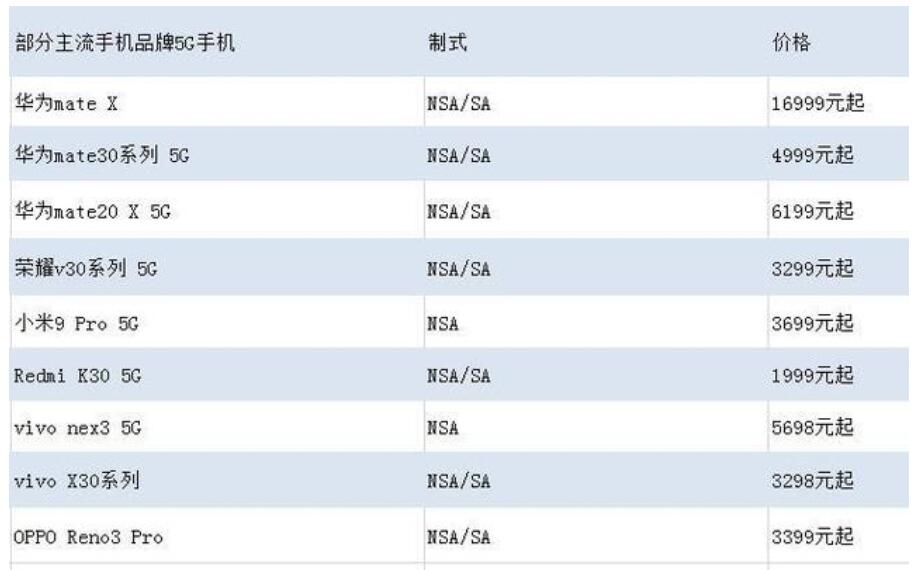 However, after the 5G license was issued on June 6, 5G was officially put into commercial use, and the price of subsequent 5G mobile phones dropped sharply.

The price has come down, but at present, 5G mobile phone innovation is weak. Earlier market analysis folding screens may be very popular in the 5G era, but it is not.

As of now, the only well-known Huawei mate X on the market is a 5G folding screen phone, but it is expensive, starting at 16,999 yuan.

Of course, some manufacturers such as Royole have launched folding screen mobile phones, but the experience is not good for the 4G standard.

This year's new phones, including Huawei and Apple, have done a good job with cameras. For example, the iPhone 11 Pro has three cameras, and the Huawei mate 30 series uses four cameras.

Not only has the number of cameras been increased, but the pixels have also been significantly improved. The rear 64 million pixels have become almost standard. Xiaomi even launched the 100-million-pixel X Alpha concept.

In addition, unlike the original 4G mobile phones, the current 5G mobile phone innovations on the market like to make articles on the front camera.

At the Redmi K30 conference in December, Lu Weibing, vice president of Xiaomi Group and general manager of Redmi, said that in the full-screen era, there are only three types of front-facing cameras: notch, lifting, and paunch-hole.

"The lifting type is inconvenient to use and occupies too much mobile phone space. It has been abandoned by most mobile phone manufacturers; notch is so bad that this year's 5G flagship machine will be basically useless. So only digging is left." Lu Weibing said.

Insufficient mobile phone innovation. In the 5G era, what expectations do users have for mobile phones?

"From the user feedback we have received, the current discussions on 5G products focus on several directions, such as price, battery capacity, body thickness, heat dissipation, battery life, etc." A mobile phone manufacturer said in an interview with a reporter from China News.

In addition, compared to 5G mobile phones, users are looking forward to 5G package price reductions. "It doesn't matter if you buy a 5G phone. When will the 5G package drop?"

On October 31 this year, the three major operators released 5G packages, showing that the cheapest China Mobile 5G package also requires 128 yuan per month at the lowest level. This includes 30GB of data and 200 minutes of talk.

When making pre-orders for 5G packages, the number of reservations quickly exceeded 10 million. But there are not that many real subscriptions to 5G packages. According to the latest news on the 26th, only 250,000 users in Beijing have used 5G packages.

The current situation is that many people are 5G mobile phones with 4G packages. Some users said that in the 4G era, 30 yuan can buy this data; now it will cost more than 100 yuan, hoping that the price of 5G packages can be reduced.