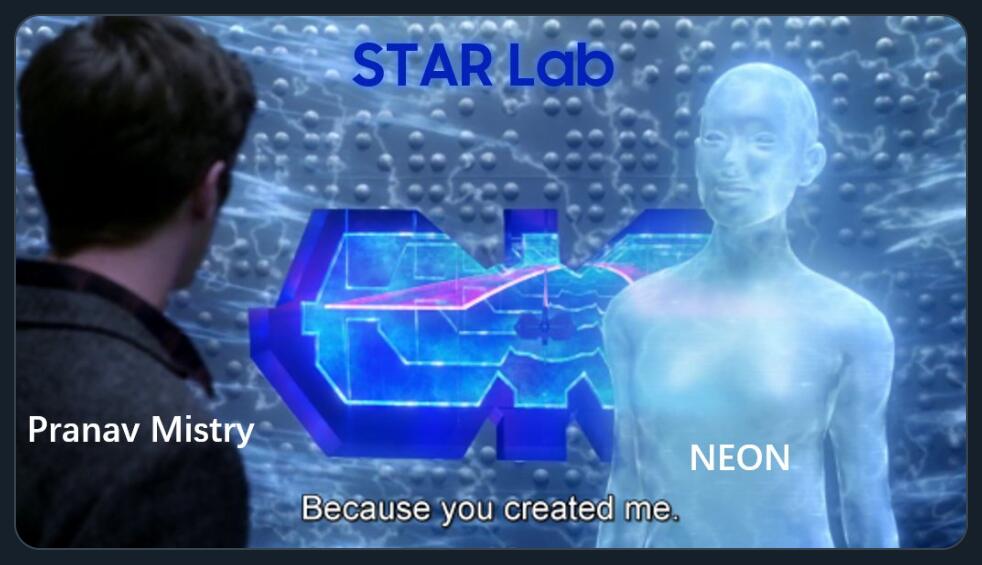 A few days ago, Samsung STAR Lab released a preview, calling this product the name "NEON". This morning, @neondotlife published the official website of NEON and stated that “NEON = Artificial Human”. From the current website information, there is no exact news except the countdown.

Pranav Mistry, the founding CEO and president of STAR Labs, an independent research and development organization owned by Samsung, also previously expressed the hope that technology will be simpler, more intuitive, and more humane.

He also revealed on social networking sites that he has been researching advanced AI technology in recent years, called "NEON".

Earlier Samsung has confirmed that "NEON" will make its world premiere in Las Vegas, the United States on January 7, 2020. Details are yet to be announced.