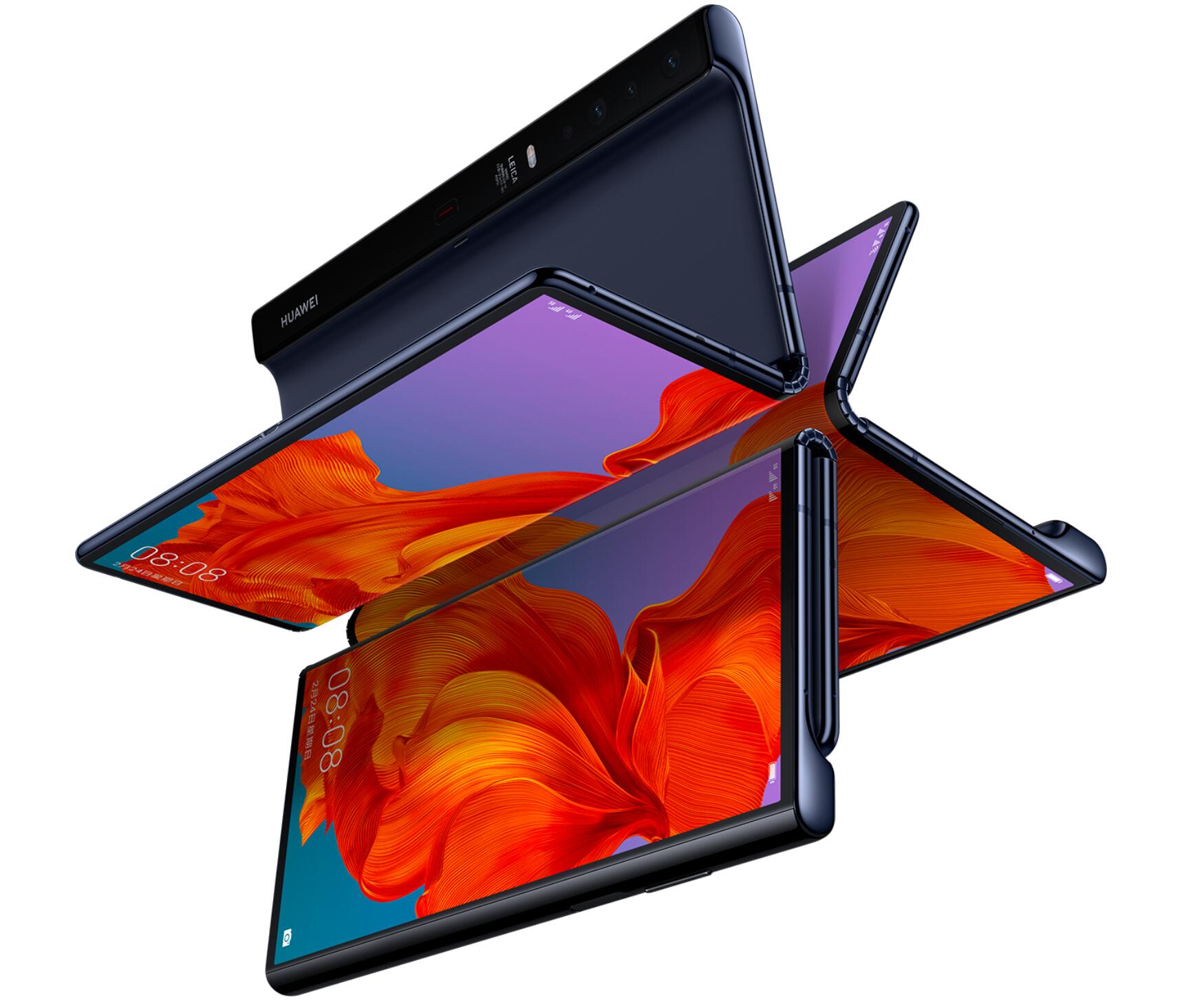 Huawei will release an upgraded version of the Mate X at the MWC2020 conference next year with a better hinge design, a better processor, and a better folding screen, Huawei Consumer Business CEO Richard Yu said in an interview with French media Friandroid.

At the same time, Huawei plans to launch a new thinner and lighter foldable phone in the future, but there is no word on when it will be launched.

According to Richard Yu, Mate X will launch an upgraded version at the MWC2020 conference at the end of February next year. 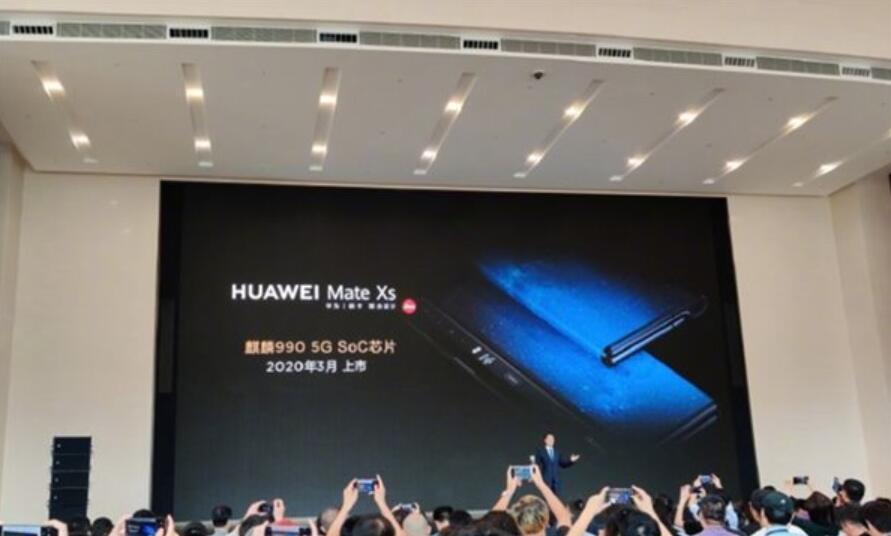 The upgraded model will have better hinges, a more rugged display and a Kirin 990 5G processor. At the same time, the CEO of Huawei Consumer Business will also speak at the MWC2020 conference in Barcelona.

At the same time, Richard Yu also said that Huawei foldable phones will still be sold in the European market but did not disclose whether it is an upgraded version or the current Huawei Mate X on sale.

However, judging from the current supply of Huawei Mate X, it is more likely that the upgraded version will land in the European market after mass production.

Earlier, Huawei executive He Gang has revealed that Huawei is developing the Mate Xs and will be equipped with the Kirin 990 5G processor. It is expected to go on sale in March next year.

As for how the other specifications of this Huawei Mate Xs have changed, there is no exact information yet.

However, at least from the feedback from users of the current Huawei Mate X, the new Huawei Mate Xs focuses on improving some of the shortcomings in the past, that is, the better hinges, stronger processors, and more rugged displays mentioned by Richard Yu Screen.

Among them, the hinge part more improves the flatness of the folding screen and provides better protection to avoid problems such as "leakage" in current models.

A more durable display may use ultra-thin glass panels like Samsung, which not only eliminates creases, but also provides better abrasion resistance for models such as Mate X.

As for the equipped Kirin 990 5G processor, due to the integration of the 5G chip, it can make more space for the inside and improve the cooling performance. In addition, in view of the shortcomings of the current model's standard charging head and 5A cable, which is easy to jump, Huawei also plans to launch a lighter 65w super fast charging head.

According to media speculation, this upgraded version named Huawei Mate Xs may be officially released at the MWC2020 conference at the end of February, and then go on sale in March. At the same time, considering that it will be sold in the European market in the future, the number of stocks will be greatly improved than the current Huawei Mate X.

It is worth noting that in an interview with the French media, Richard Yu also revealed that Huawei will continue to launch new foldable phones in the future, and when asked what improvements and enhancements will be made, Richard Yu said "want a "Currently thinner and lighter models on the market", it seems that the future development direction of Huawei's new folding screen machine will be to take the light and thin line.