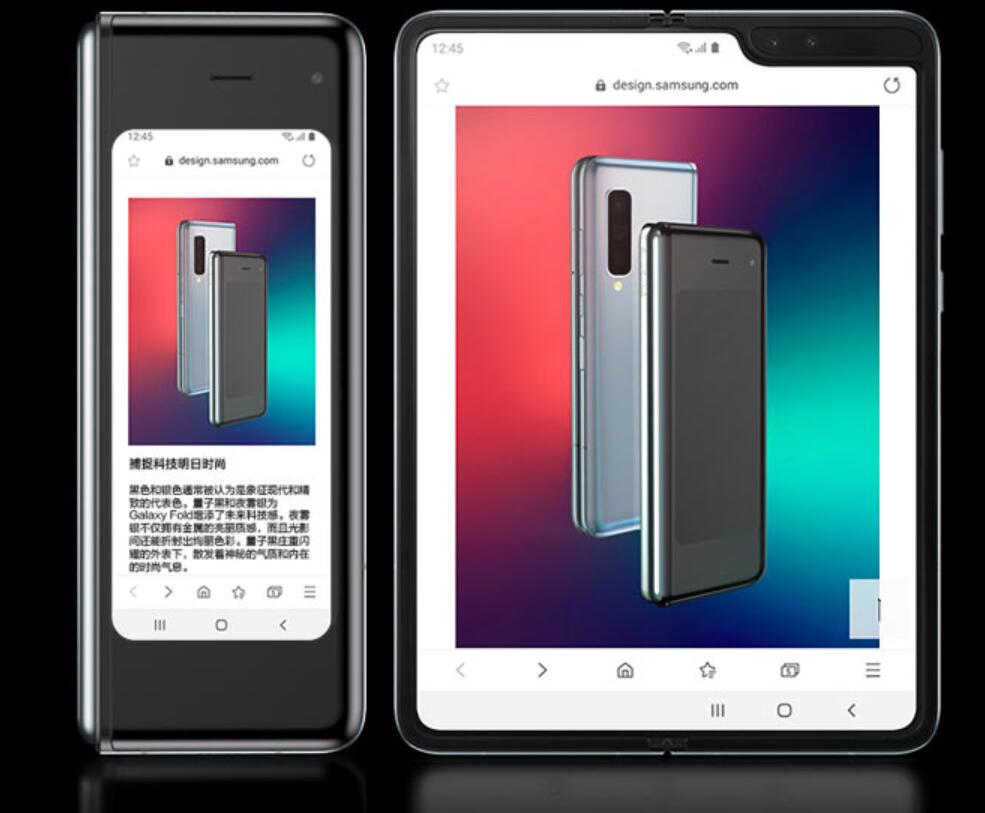 In response to previous media reports that Samsung has sold 1 million Galaxy Fold smartphones worldwide since September, Samsung denied it on Friday.

Samsung Electronics President Young Sohn said at a conference held by US technology media TechCrunch that the company has sold 1 million Galaxy Folds to date, double the industry's previous estimate.

However, a Samsung spokesman said Young Sohn may have confused this number with the company's initial sales target for this year, emphasizing that Samsung ’s first folding screen phone has yet to reach 1 million units of sales, according to Yonhap.

Samsung has previously said that it expects to sell 500,000 Galaxy Fold phones worldwide this year.

Many analysts had previously expected Samsung to sell about 400,000 to 500,000 folding screen phones this year.

The Samsung Galaxy Fold has a 7.3-inch screen, and users can fold it horizontally like a book. The phone officially went on sale in September this year and costs about $ 2,000.

Industry insiders said that Samsung's sales of folding screen phones will accelerate next year, and 6 million units may be sold by 2020.

It is rumored that Samsung will launch its new clamshell smartphone with the Galaxy S11 series in February 2020.