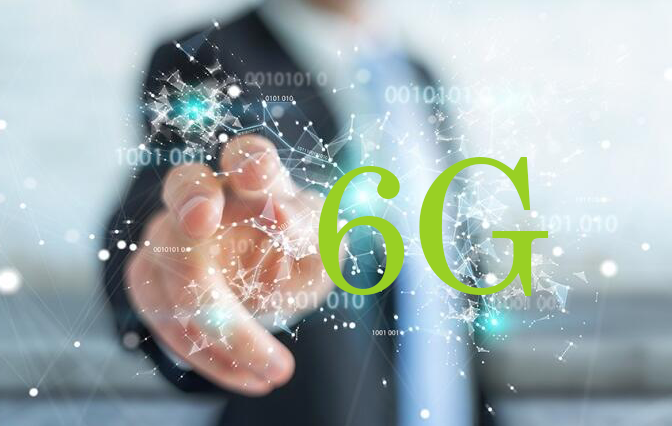 Even as 5G deployments are still in their infancy, countries are eyeing the long time horizons for 6G.

The Ministry of Science and Technology of China together with five other ministries recently held a meeting for launching the research and development of 6G in Beijing, according to the ministry's website.

A work group and an expert group for pushing ahead with the R&D of 6G technology was established during the meeting, with former consisting mainly of government officials and the latter consisting of 37 experts from colleges, research institutes and companies.

The establishment of the work group and expert group marks the official launch of 6G R&D in China, the ministry said.

The 5G technology is still relatively new and has been implemented only in a small set of countries, its global standard hasn’t yet been completely agreed upon and there are still large regions, even in the US, that lack decent 4G connections.

Despite that a growing number of countries, research institutions and companies are beginning to put their eyes on building 6G technology, amid growing recognition that the effort could take up to 2030 before users globally can access this new benchmark for internet connectivity.

It is expected that 6G — which, by offering up to 1-terabyte-per-second speeds, would let you download 300 movies in a second — will be needed to fully realize the benefits 5G is expected to throw up.

In February, US president Trump sent a series of tweets last month mentioning 6G, saying he wanted to see the technology alongside 5G in the US.

In March, the University of Oulu in Finland hosted a 6G Wireless Summit that saw the participation of 250 researchers from around the world.

In May, Samsung set up a new technology group called the Advanced Communications Research Center in Seoul with research into 6G as one of its priorities.

Just a few weeks ago, the European Commission recommended a research partnership with global telecom majors including Nokia, Ericsson, Orange, Thales, Huawei, Telenor and Telecom Italia, among others, on Smart Networks and Services” that will cover 5G and 6G until 2030.