The chip was taped out in July and will be used in Alibaba Cloud data centers. 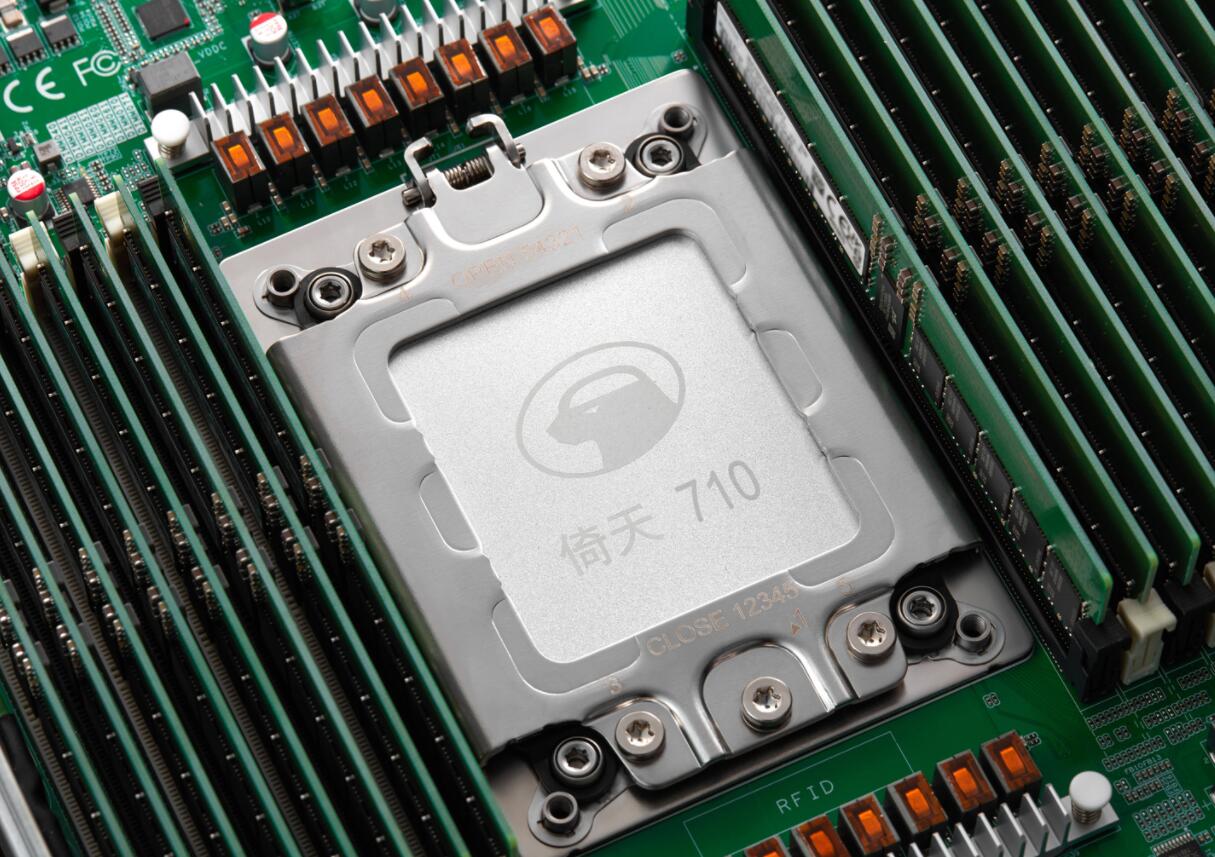 The company said the chip is the industry's most powerful ARM server chip, outperforming the industry benchmark by 20 percent and improving power efficiency by more than 50 percent. 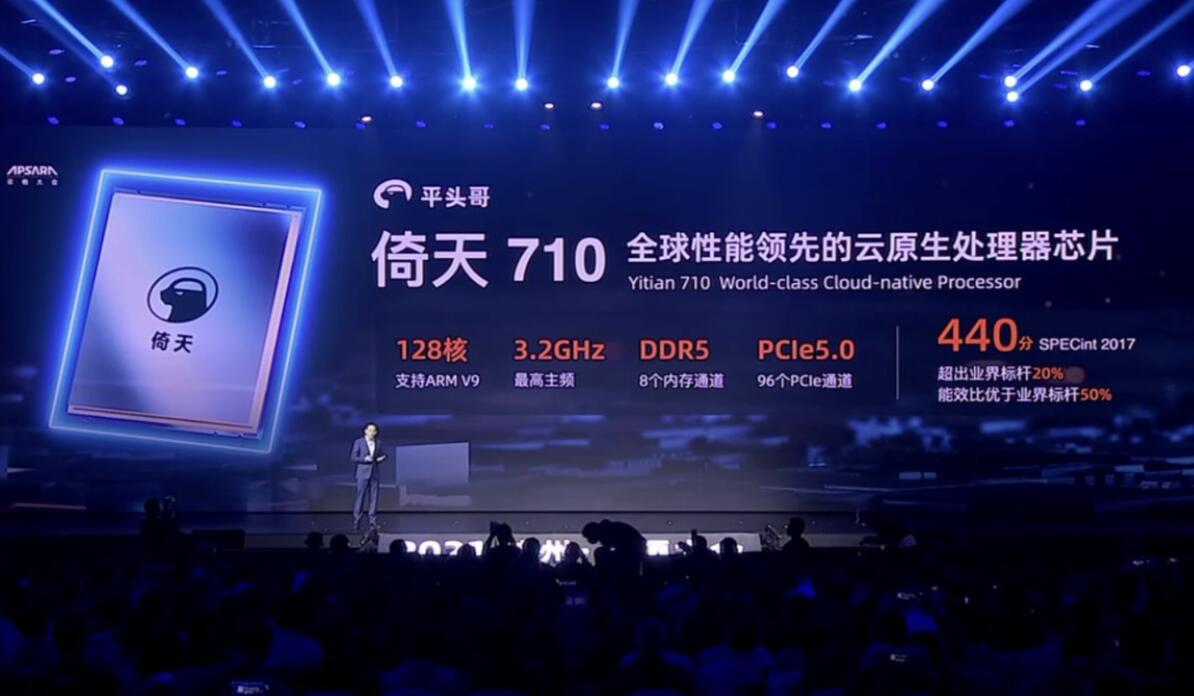 The chip was taped out in July and will be used in Alibaba Cloud data centers.

The Yitian 710 uses a 5nm process and houses up to 60 billion transistors on a single chip.

It is based on the latest ARMv9 architecture and contains a 128-core CPU with a maximum main frequency of 3.2GHz.

The chip integrates technologies such as DDR5 and PCIE5.0, which can effectively improve the transmission rate of the chip and can be adapted to different application scenarios of the cloud, according to the company.

Zhang Jianfeng, president of Alibaba Cloud Intelligence, said the Yitian 710 chip will not be sold, but mainly for Alibaba Cloud's own use.

"We will continue to work closely with partners such as Intel, Nvidia, AMD, ARM and others to provide more choices for our customers," he said.

Alibaba Cloud market share overtakes Google to become No. 3 in the world