China's online-service super-app Meituan has been fined 3.442 billion yuan ($533 million), or 3 percent of its 2020 sales in China, by the country's market regulator for enforcing forced exclusivity.

China's State Administration for Market Regulation (SAMR) announced the decision on Friday, and the amount Meituan was fined was lower than analysts expected and also lower than the amount fined to e-commerce giant Alibaba.

The SAMR issued the penalty for Meituan's abuse of its dominant market position in the online food and beverage delivery platform service market in China and ordered Meituan to stop its illegal behavior and fully refund the exclusive cooperation deposit of RMB 1.289 billion.

Meituan then issued an announcement saying that it sincerely accepts and resolutely implements the decision, and will conduct a comprehensive and in-depth self-examination and rectification to eliminate forced exclusivity.

In early April this year, the SAMR announced that it had opened an investigation into Meituan's monopolistic practices such as "forced exclusivity".

Meituan subsequently said that it had received the SAMR's notice and would actively cooperate with the regulatory investigation to further improve its business compliance management.

The penalty represents about 1-3 percent of Meituan's gross merchandise volume in its 2018/2019 takeaway business, 3-9 percent of net cash and a 2-7 percent impact on its loss ratio in 2021, the report said.

In April, the SAMR announced a fine of RMB 18.228 billion against Alibaba at the end of an investigation into the company, equivalent to 4 percent of its 2019 sales in China of RMB 455.712 billion. 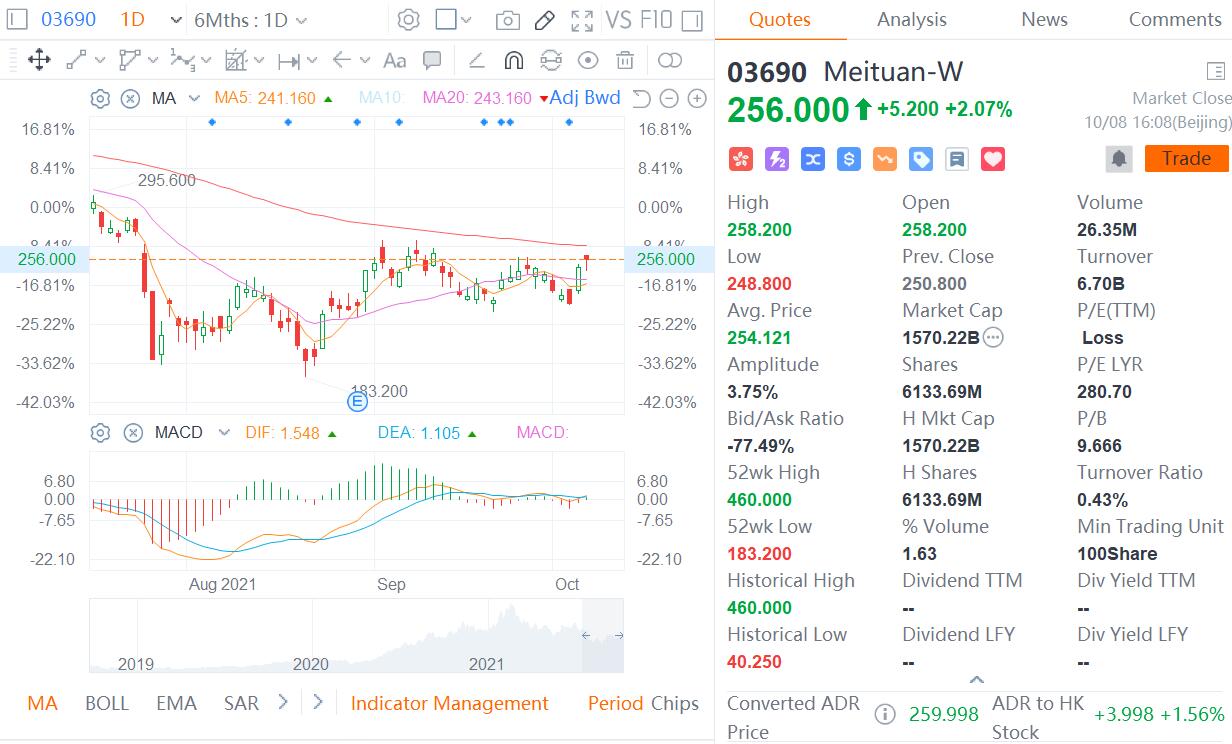