Chinese VR startup Pico has confirmed in an all-staff letter that it has been acquired by Beijing-based TikTok parent company ByteDance, jiemian.com reported Sunday.

Pico will be merged into ByteDance's VR-related business and will invest more in product development and developer ecology, the letter said.

Pico is a leading Chinese VR hardware maker, with Chinese acoustic and optoelectronic equipment maker Goertek as a strategic supplier.

After being acquired by ByteDance, Pico will continue to work with Goertek as a headline customer, and the two companies have signed a long-term strategic cooperation agreement, according to the report.

Pico ranked No. 1 in China's VR market share in 2020, according to IDC's report.

Pico released a new generation of VR all-in-one machine Pico Neo 3 in May this year, with the lowest price of RMB 2,499 yuan, and the sales exceeded RMB 10 million in 24 hours after the sale. In addition to hardware, Pico is also building VR content ecology.

VR/AR is generally recognized as the most core application scenario of 5G, and is also considered to be the next generation of important end products after smartphones.

At present, consumer VR has become more and more perfect in hardware and content, Facebook, Apple, Huawei and other technology giants have entered the game and continue to increase investment. 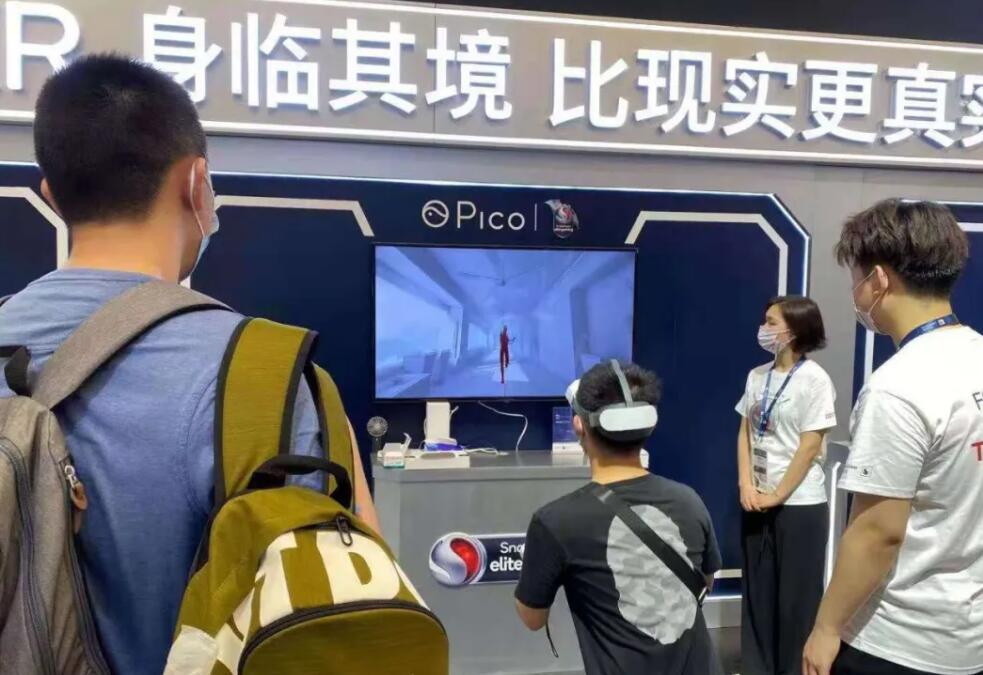