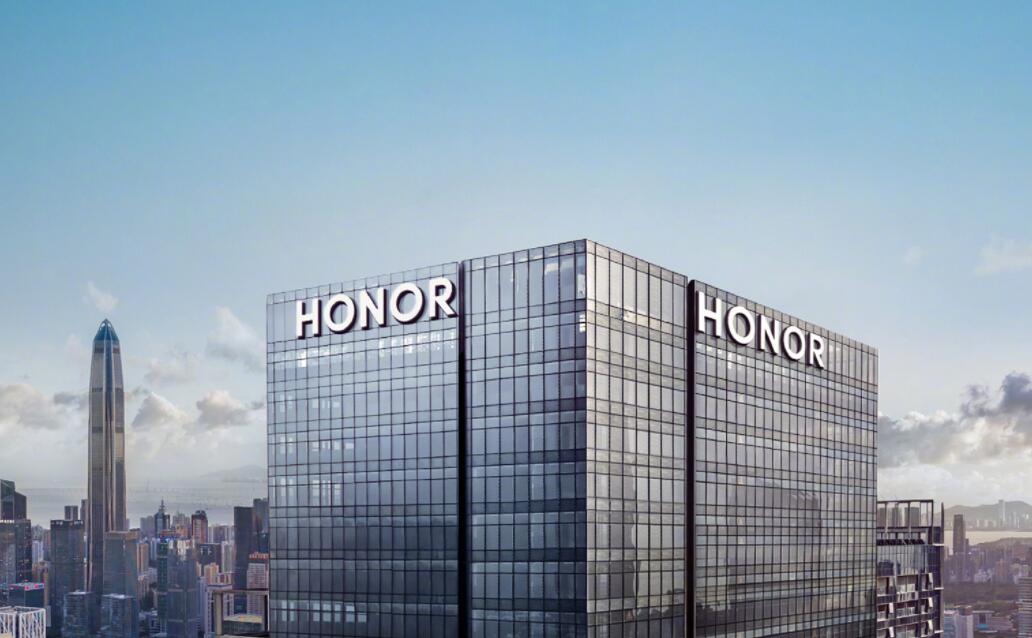 Honor, which was spun off from Huawei late last year, said on Monday it opened its global headquarters in Shenzhen.

Honor said its R&D centers around the world, including Beijing, Xi'an and Nanjing, have been relocated there.

Honor told employees in late July that it had reached a weekly market share of 14.6 percent, making it a top-three brand in China's cell phone market.

Honor had a 16.7 percent market share in China at its peak, a figure that fell to 3 percent in the first quarter of 2021, after independence from Huawei.

On June 16, Honor unveiled the Honor50 series, its first phone since independence from Huawei, and announced a major shake-up of Honor's phone lineup.

At the end of last year, Huawei sold Honor, saying that Huawei does not hold any shares and does not participate in management and decision-making after the deal. 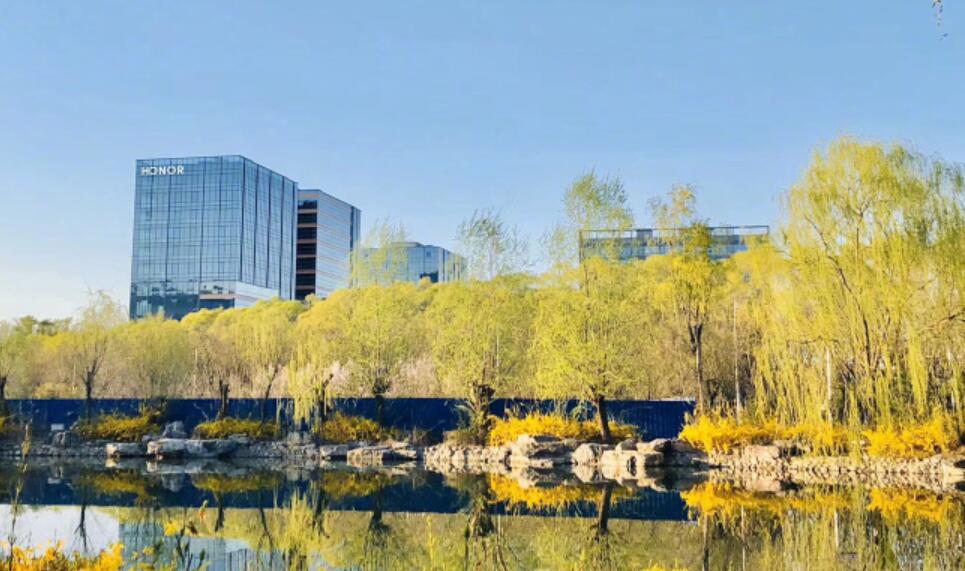 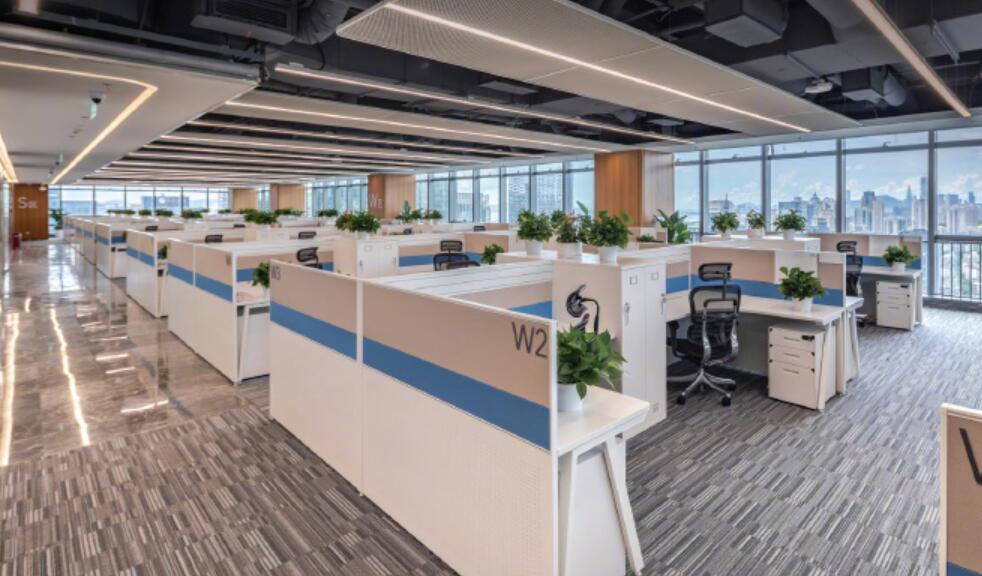