China's IC exports are expected to grow by 18 percent in 2021 and imports by 17 percent, comnews.cn recently quoted He Yi from the China Chamber of Commerce for Import and Export of Machinery and Electronic Products (CCCME) as saying.

Since 2021, the volume and value of China's memory exports have risen continuously, with the average monthly export value remaining at $5.33 billion, a significant improvement over previous years, the report said.

South Korea, Vietnam and Malaysia were China's main export regions for ICs in the first half of the year, with China's exports to India increasing significantly and exports to Vietnam slowing down.

Less than 20 percent of China's semiconductor materials and equipment are produced locally, and MLCC demand accounts for 70 percent of the world, He said.

Data show that China's MLCC imports rose 36.2 percent to $4.723 billion in the first half, with imports from the Philippines and Malaysia both up more than 50 percent year-over-year, accounting for a combined 17.8 percent.

China imported $10.25 billion of integrated circuits from Japan in the first half of the year, up 21.3 percent year-over-year. Semiconductor equipment, materials and other products were China's top source of imports, according to Chinese Customs data. 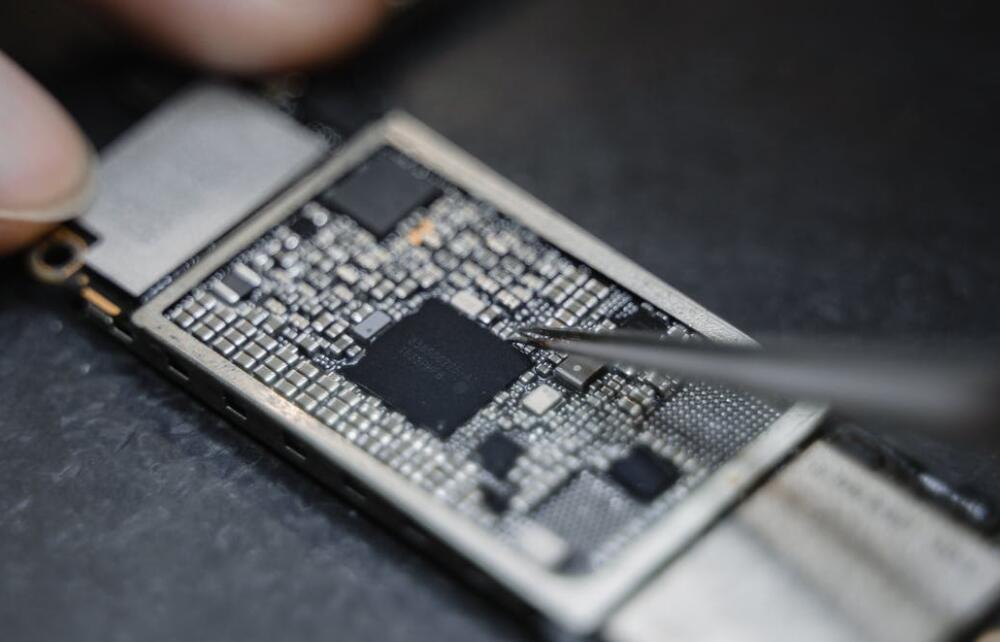