China's high-speed rail has covered more than 95 percent of cities with a population of 1 million by the end of 2020, an official said at a news conference on Tuesday.

Li said China is forming a comprehensive three-dimensional transportation network with railroads as the backbone, roads as the foundation, and water transport and civil aviation playing an advantage. 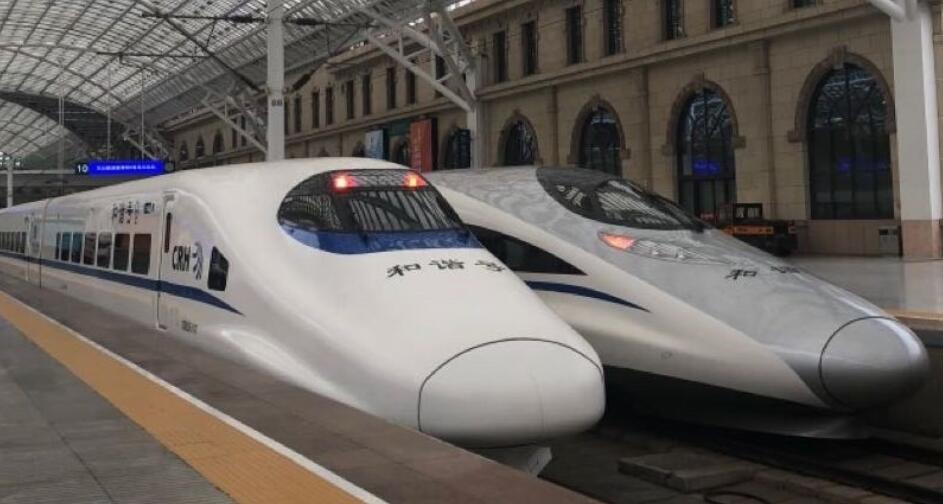