Kunlun 2 is equipped with Baidu's in-house developed second-generation XPU architecture, which offers a 2-3 times performance boost compared to the first generation and will be suitable for multiple scenarios in the future, including autonomous driving, intelligent transportation and intelligent assistants, the company said.

The Kunlun AI chip not only has the XPU architecture, but also has end-to-end adaptations with a number of local Chinese general-purpose processors, including Phytium, and a number of operating systems, including Kirin, as well as Baidu's in-house developed Flying Paddle deep learning framework, the company said.

Robin Li, founder, chairman, and CEO of Baidu, announced in July 2018 at the Baidu AI Developer Conference that Kunlun, an in-house developed AI chip, would be launched.

Kunlun is positioned as a general-purpose AI chip, and in December 2019, Baidu announced the completion of the development of the first Kunlun 1 AI chip for cloud and edge computing.

Kunlun 1 is capable of 256 TOPS of INT 8 processing power at less than 150 watts and 260 trillion quantile operations per second performance, with arithmetic power ahead of Nvidia V100S and Cambricon's MLU 270, which was launched at the same time, the company said.

At the end of 2020, Baidu CTO Wang Haifeng revealed that Kunlun 1 has been mass-produced in over 20,000 pieces and deployed at scale, and Kunlun 2 is expected to be mass-produced in the first half of 2021. 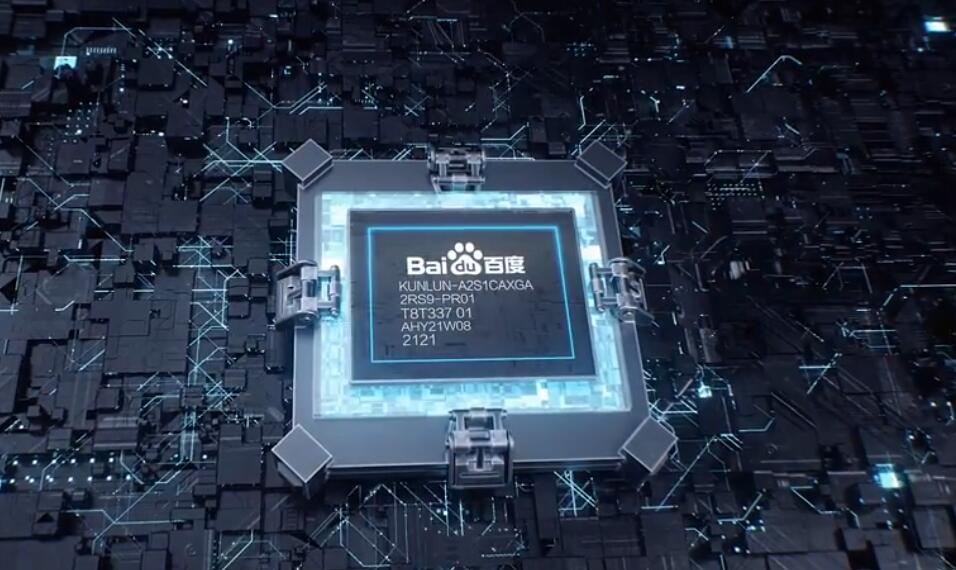