Home Tech SMIC says its FinFET process is in production with 15,000 wafers per month

SMIC says its FinFET process is in production with 15,000 wafers per month

Semiconductor Manufacturing International Corporation's (SMIC) FinFET process is in production and has a capacity of 15,000 wafers per month, Zhao Haijun, the chief co-executive officer of the leading Chinese contract chipmaker, said Friday.

That portion of the capacity is in short supply, and customers keep coming in, Zhao said during the company's second-quarter earnings call.

The announcement comes shortly after the departure of Wu Jingang, SMIC's vice president of research and development, who was one of the company's top five core talents involved in FinFET process development.

SMIC's technology development work is currently proceeding normally, and Wu's departure did not have a significant adverse impact on the company's overall R&D capabilities, the company said.

Currently, semiconductor manufacturing giants TSMC and Samsung in the 5nm and 7nm process segments are using FinFET structure, while the choices in the next generation of 3nm process transistor structure diverged.

Samsung chose to use the GAA structure, while TSMC chose to continue with FinFET technology in the first generation of the 3nm process.

According to the International Roadmap for Devices and Systems (IRDS), the FinFET structure will be gradually replaced by GAA structures after 2021-2022. 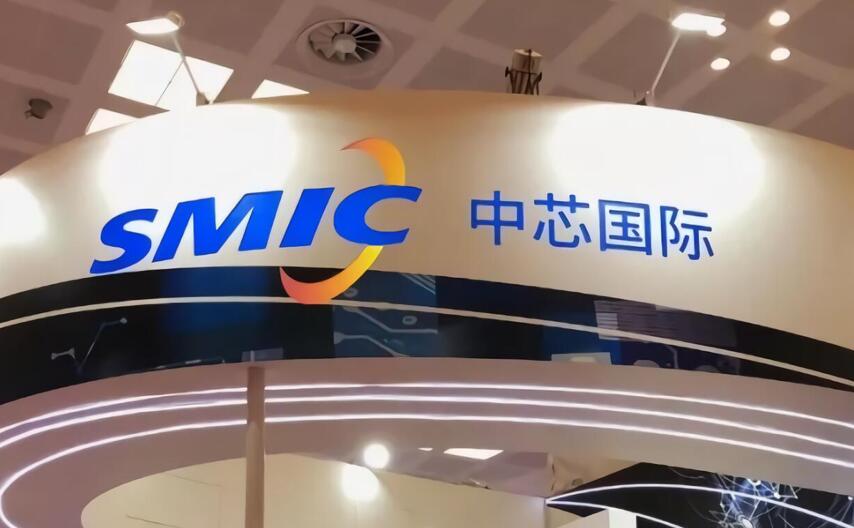