Home Stocks Kuaishou, which saw its shares drop about 80% from all-time high, responds in bizarre way

Kuaishou, which saw its shares drop about 80% from all-time high, responds in bizarre way

TikTok's local competitor Kuaishou posted a message on its official WeChat account on Friday that seemed to be a subtle response to the sharp pullback in its share price.

The post quotes seven songs whose titles are linked together to form the phrase "Friends, calmly face the irrational shocks. It doesn't matter if the tide rises or falls, tomorrow will be better." 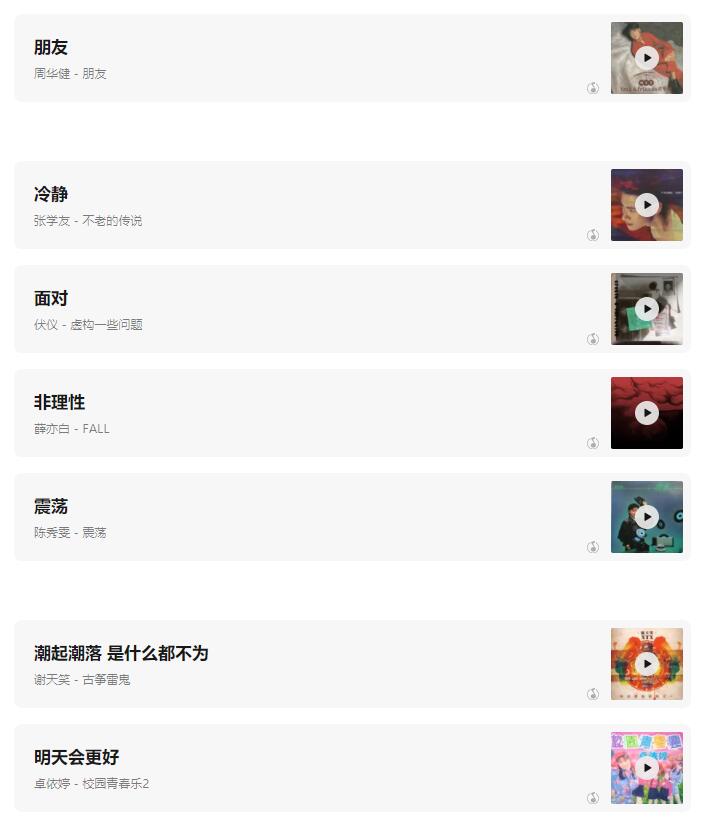 Below the songs, the company says "long-termism," but uses the word "long" 987 times. 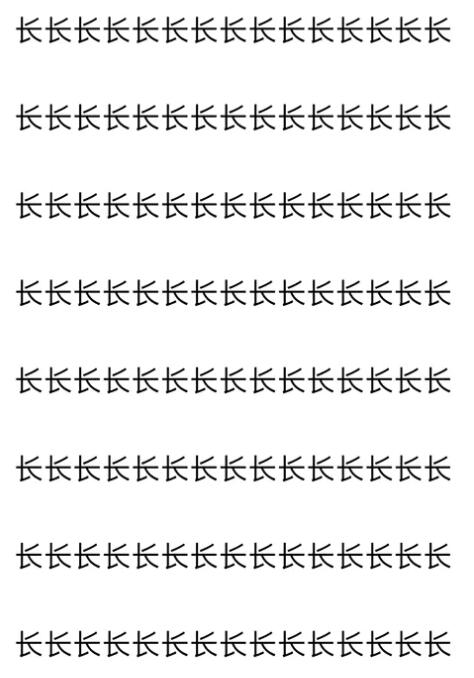 Kuaishou's shares plunged 15 percent on Thursday and were down another 4.71 percent to HK$84.90 by the close of trading today. 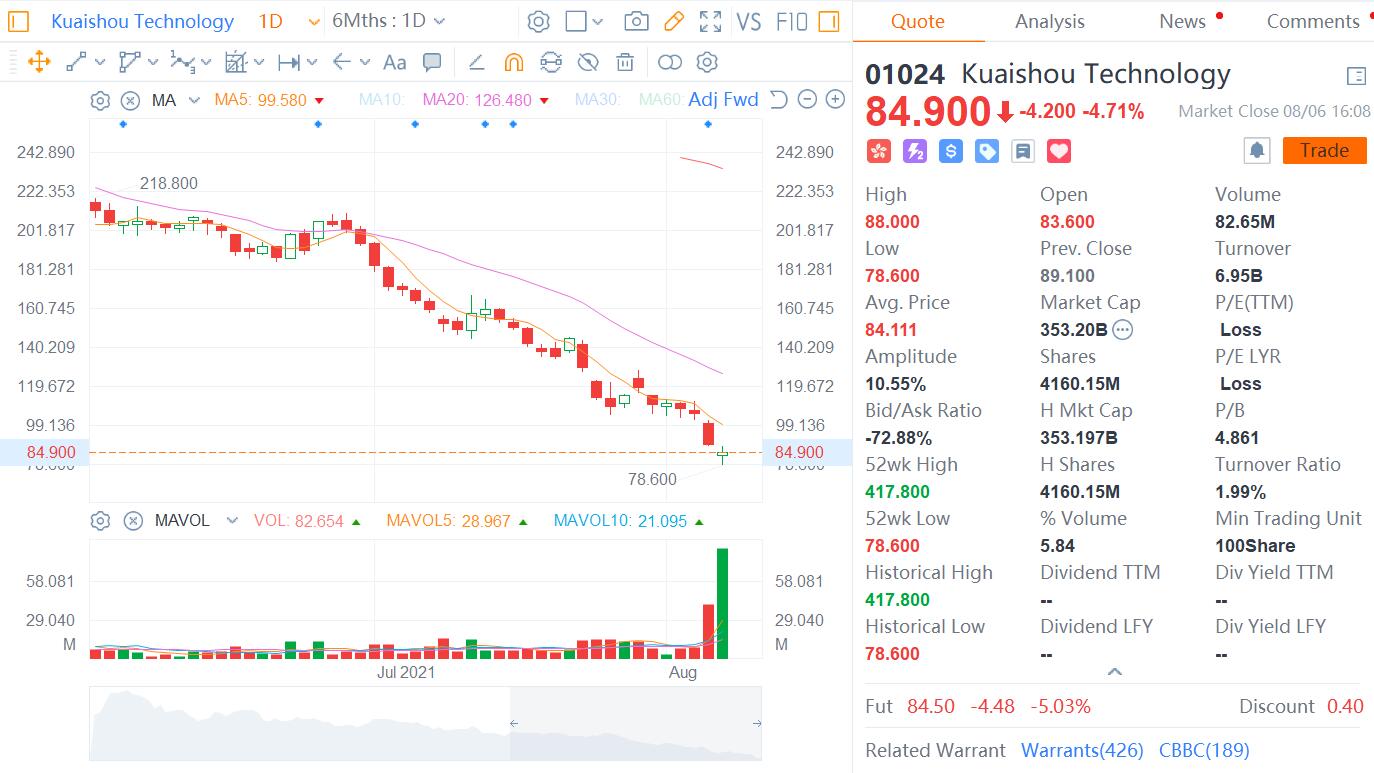 The company went public on Feb. 5 with an offering price of HK$115. Its shares hit an all-time high of HK$417.80 on Feb. 16, but have continued to fall since then, with the current price down about 80 percent from its peak.

Its big drop on Thursday came as Tencent Holdings, which holds a large stake in it, fell nearly 4 percent to close at a new low in more than a year.

The recent plunge in the company's shares is thought to be the result of criticism of its industry in an article published Thursday by China's official media, Economic Daily.

According to the article, some players in the industry are committed to creating "cheap pleasures" to gain high traffic and revenue for quick cash.

The article calls on video platforms to clarify the cause-and-effect relationship between content and traffic, so that the traffic level and revenue of content creators are positively related to the quality of content.

In addition, Kuaishou previously pulled a video-sharing app called Zynn from the US app store and notified users that Zynn's service would soon be terminated.

In response to questions, a company spokesperson said that Zynn would cease offering the service on Aug. 20, calling the move a "normal operational adjustment" that would not affect the company's global strategy.