OnePlus said on July 29 that its global smartphone sales grew 257% year-over-year in the first half of 2021.

OnePlus founder Pete Lau said on Weibo, "we said we want OnePlus to keep making great products that are industry benchmarks and make the OnePlus story seen by more people. Sales are the most visible recognition of that."

According to OnePlus, shipments in China grew 124 percent year-over-year in the first half. During the "6.18 Shopping Festival" in China, OnePlus sales exceeded 100 million RMB ($15.5 million) in 15 seconds.

Citing data from Counterpoint, OnePlus said it grew sales in India by 229 percent year-over-year in the second quarter, again becoming the top brand in the INR 30,000 ($403.8) premium phone market share. 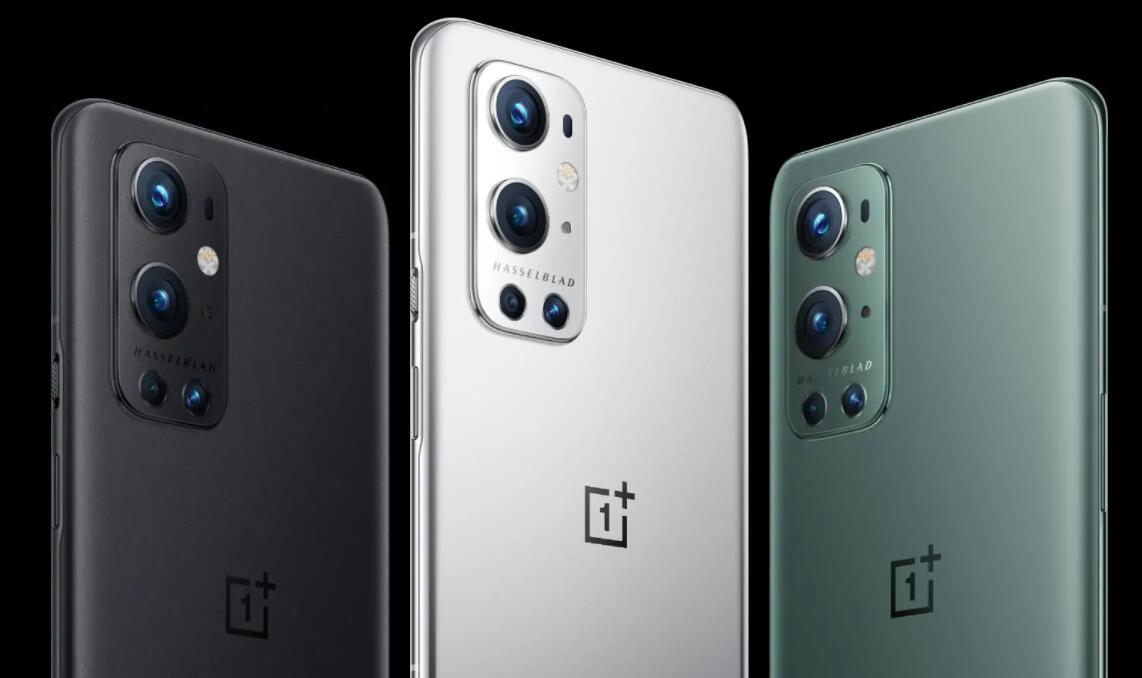