Tencent invests in one gaming studio every 3.8 days on average, report says

Chinese social media and gaming giant Tencent invests in an average of one gaming studio every 3.8 days, data provider Qichacha said in a recent report.

The report showed that Tencent made a total of 163 investment events in the first half of the year, with a disclosed amount of RMB 93.1 billion ($14.3 billion).

This included 63 investments in the entertainment category, involving 50 game studios. And as of July 22, the number grew to 55. 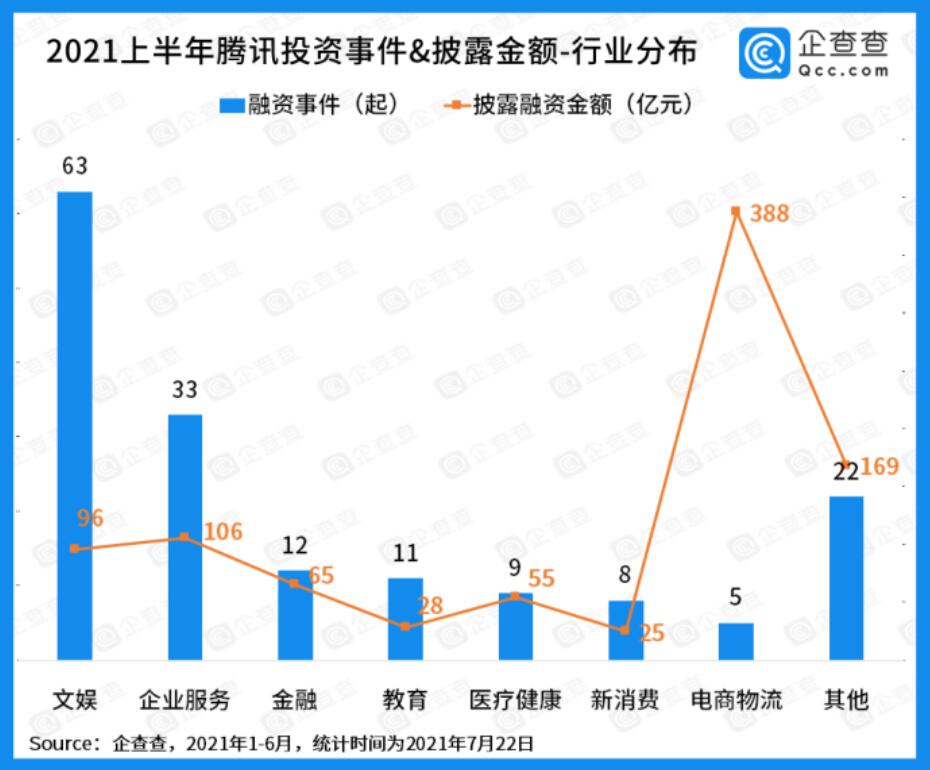 It takes months or even years for a game to go from project to launch, and the company has almost no ability to make money during the whole development period.

If the game does not attract players and bring revenue to the company after it is launched, all the investment and efforts for such a long time may be wasted.

The game industry has good prospects and strong earning power on the surface, but the competition behind it is just as fierce. The game studio's works must have outstanding performance in some aspects such as theme, gameplay, and picture quality to be invested by Tencent, the report said.

If the game is well-received after launch, Tencent can get a part of the game's operation and management rights. Even if the game fails, Tencent will be able to absorb some of the talents from these companies and add it to its own team.

Tencent has set up three game studios in North America and plans to develop 3A open-world games.