China completed its first trial of converging low-orbit broadband satellites with a dedicated 5G network in Beijing and Jinan on July 25, a Chinese version of "Starlink," CCTV reported Monday.

The convergence of low-orbit broadband communication satellites and wireless networks could form a global communications network, the brief report said.

The report did not provide more details, though it is worth noting that China's first 5G satellite was successfully tested in a communications trial in February 2020.

The first phase of the Hongyan constellation will be operational in 2022, enabling global mobile communications, IoT, and navigation augmentation, according to previous media reports.

The second phase of the Hongyan constellation will complete construction in 2025. The system consists of hundreds of broadband communication satellites that will enable Internet access anywhere in the world.

In November 2020, China applied to the International Telecommunication Union to use the orbital and radio frequency bands of two giant satellite constellations with a total of 12,992 broadband communication satellites. 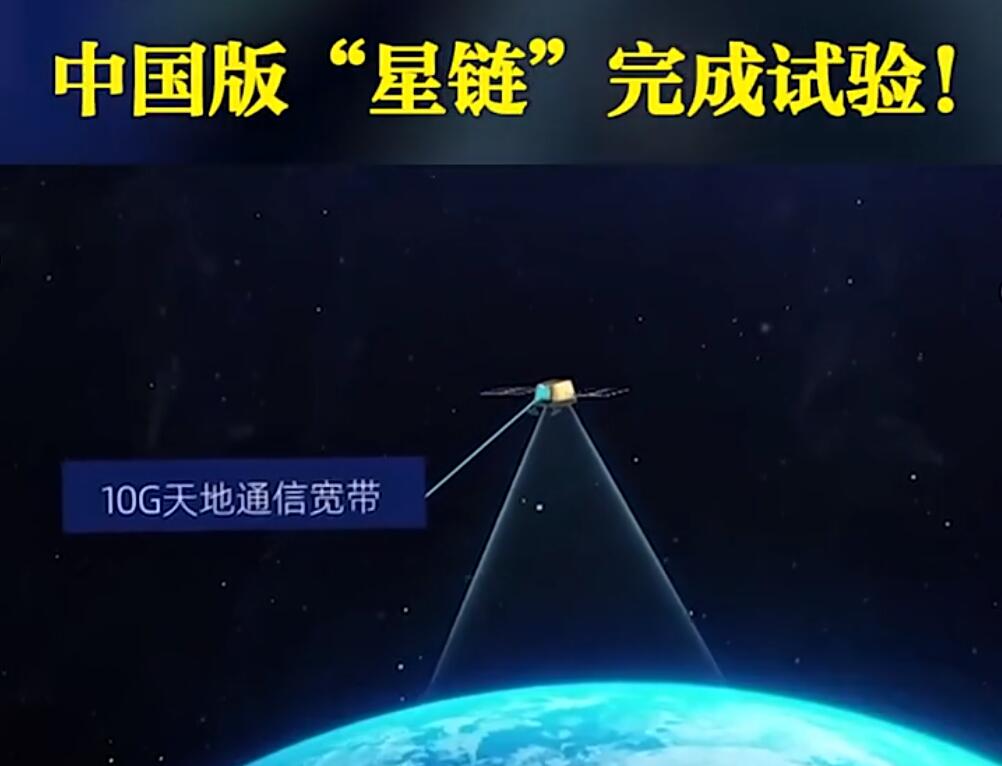