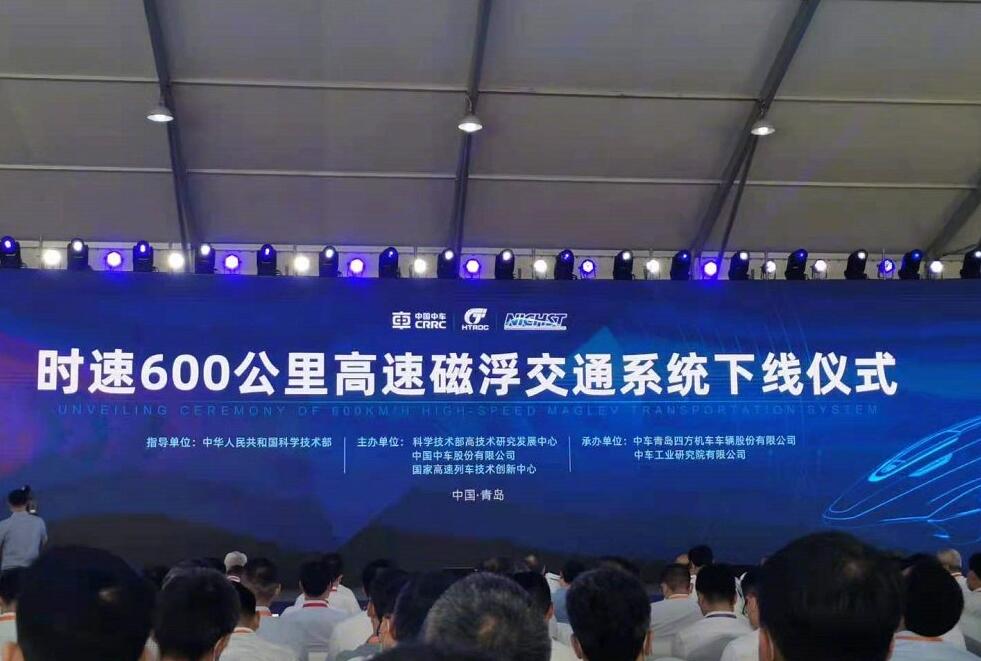 China's high-speed magnetic levitation train that can travel at speeds of up to 600 kilometers per hour rolled off the assembly line Tuesday in Qingdao, Shandong province, People's Daily reported.

The system, which has been integrated and commissioned, is the world's first maglev transportation system to reach that speed and is a cutting-edge technological achievement in the world of rail transportation, the report said. 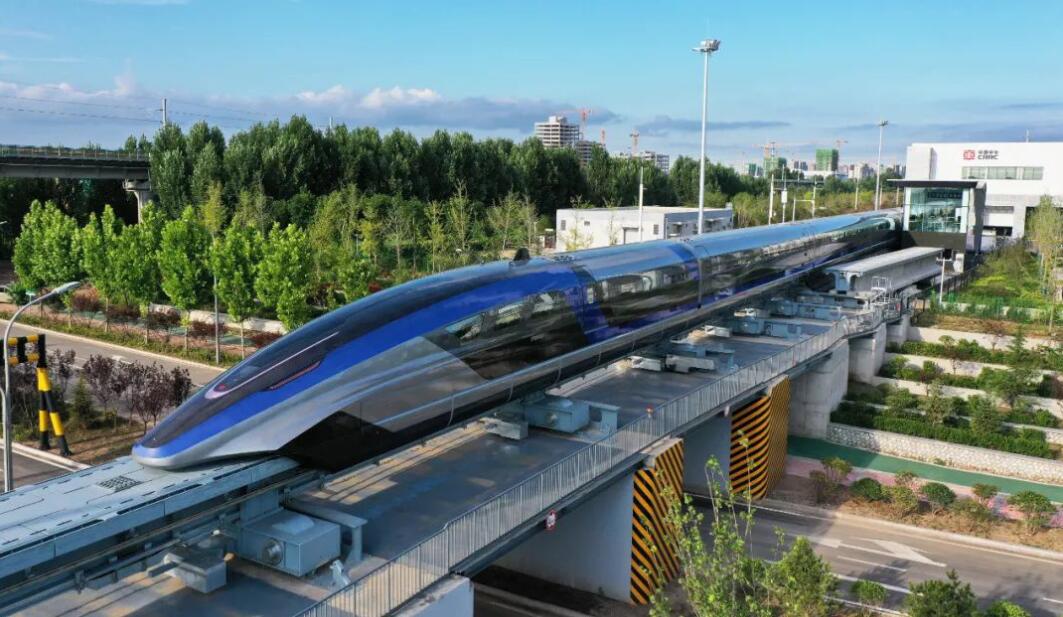 As an emerging transportation mode, high-speed maglev has the advantages of high speed, safety and reliability, high passenger capacity and low maintenance.

At the end of December 2020, the prototype of China's 600 km/h high-speed magnetic levitation project was assembled in Qingdao.

The demonstration project of high-speed magnetic levitation is expected to promote the industrialization of this technology and to pull the upgrade of China's high-end equipment manufacturing.

A groundbreaking ceremony was held on May 24 to mark the official launch of a test line in China's northern province of Shanxi designed for speeds of up to 1,000 kilometers per hour, according to Science and Technology Daily.

The high-speed train uses superconducting magnetic levitation technology to disengage from the ground to eliminate frictional drag and a near-vacuum pipeline inside to dramatically reduce air resistance to achieve travel speeds of more than 1,000 km/h, according to Ma Tiehua, dean of the school of electrical and control engineering at North University of China, as quoted in the report. 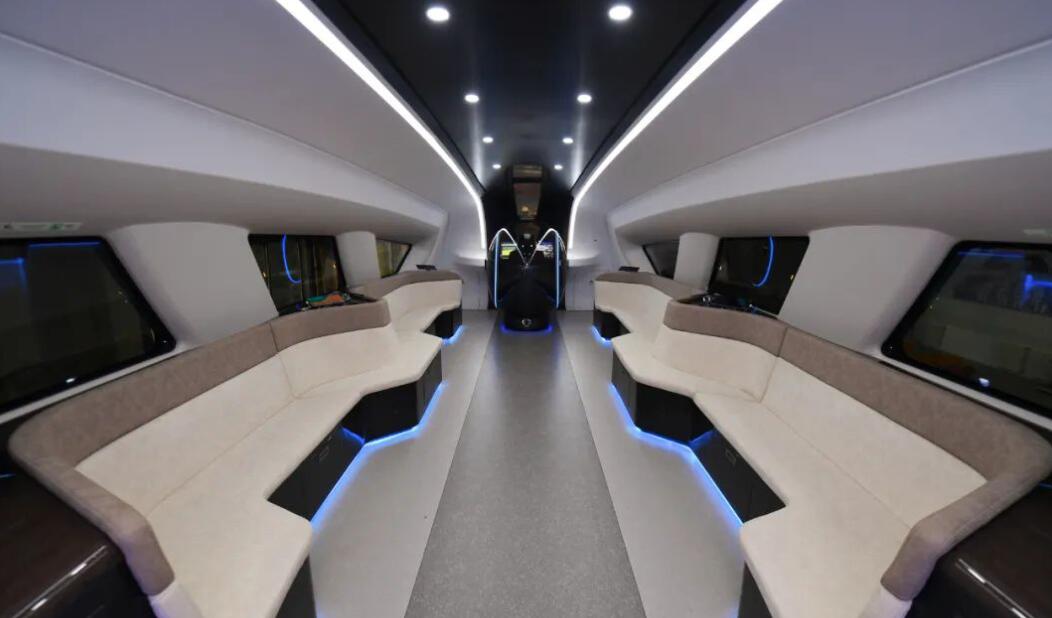 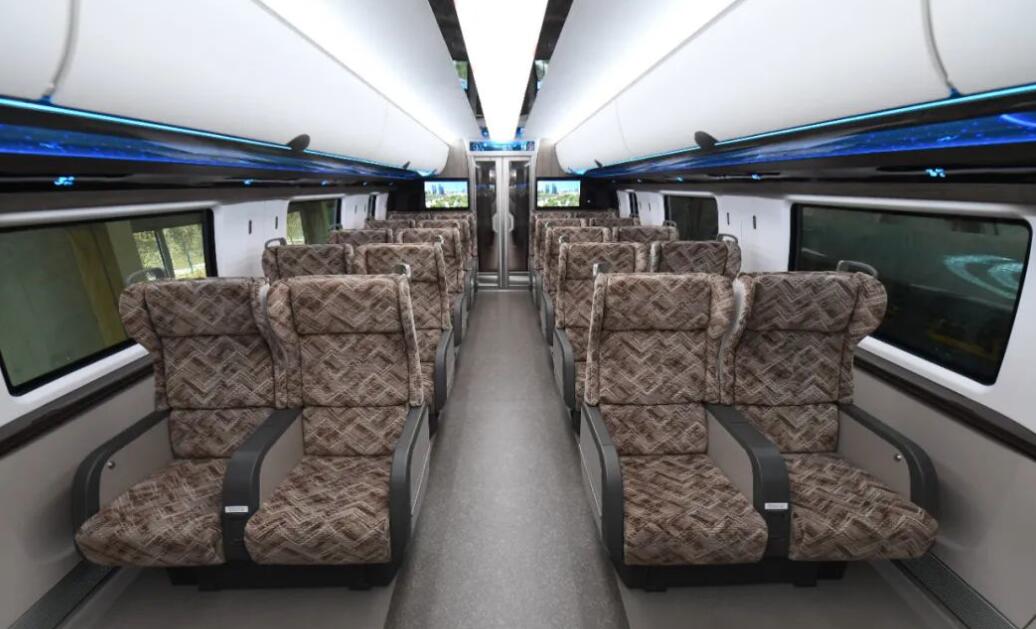 Yvonne Tang Special Author
Posts 37Comments 0
Comments (1)
Follow CnTechPost:
Popular Posts
TOP1
China's first 12-inch wafer regeneration facility achieves mass production
July 16, 2021
TOP2
Loongson launches 3A5000, first processor to use its own LoongArch architecture
July 23, 2021
TOP3
China's maglev train with speed of up to 600 km/h rolls off line
July 20, 2021
TOP4
Xiaomi ranks second in global smartphone market for first time
July 16, 2021
TOP5
One of the most influential cryptocurrency media stops operations in China
July 16, 2021
Recent Posts
We use cookies on our website to give you the most relevant experience by remembering your preferences and repeat visits. By clicking “Accept”, you consent to the use of ALL the cookies.
Do not sell my personal information.
Cookie SettingsAccept
Manage consent