During the flight, the aircraft had a stable attitude and was in good condition, with all systems and equipment working normally, CAAC News quoted the aircraft crew as saying.

It can take off and land short distances on dirt runways, grass runways and airstrips, and has low maintenance costs, making it an ideal large-tonnage multipurpose UAV, the report said.

With a mission payload that includes an intelligent air-drop and air-delivery system and an advanced photoelectric turret, it can undertake a variety of integrated security and emergency rescue missions, including material delivery, express transport and disaster monitoring and rescue. 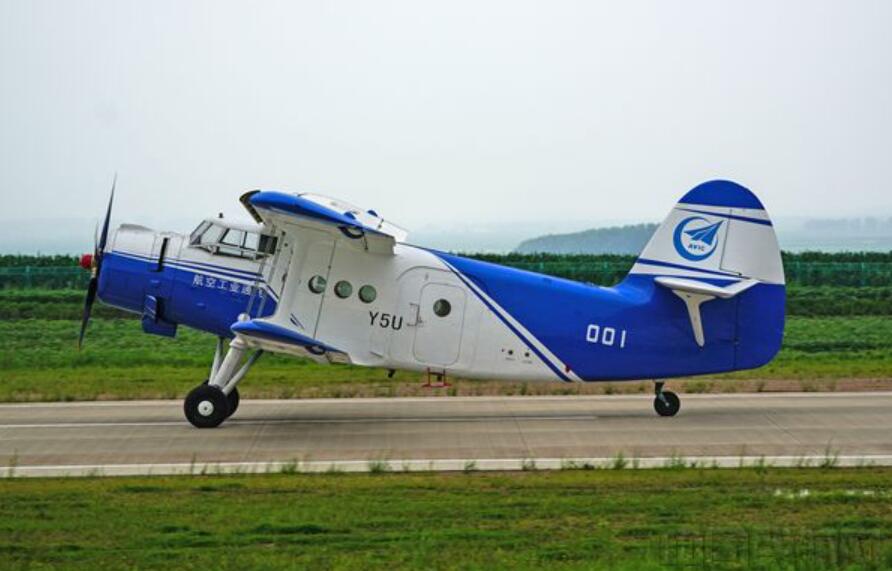