Huawei is about to launch its highly anticipated P50 series smartphones at the end of this month, which will showcase its new imaging technology.

The company announced on July 19 on Weibo that it will hold a flagship launch event at 19:30 Beijing time on July 29.

The event will include not only the Huawei P50 series but also several new product launches, said He Gang, chief operating officer of Huawei's consumer business and president of the consumer business's cell phone product line, who reposted the Weibo post. 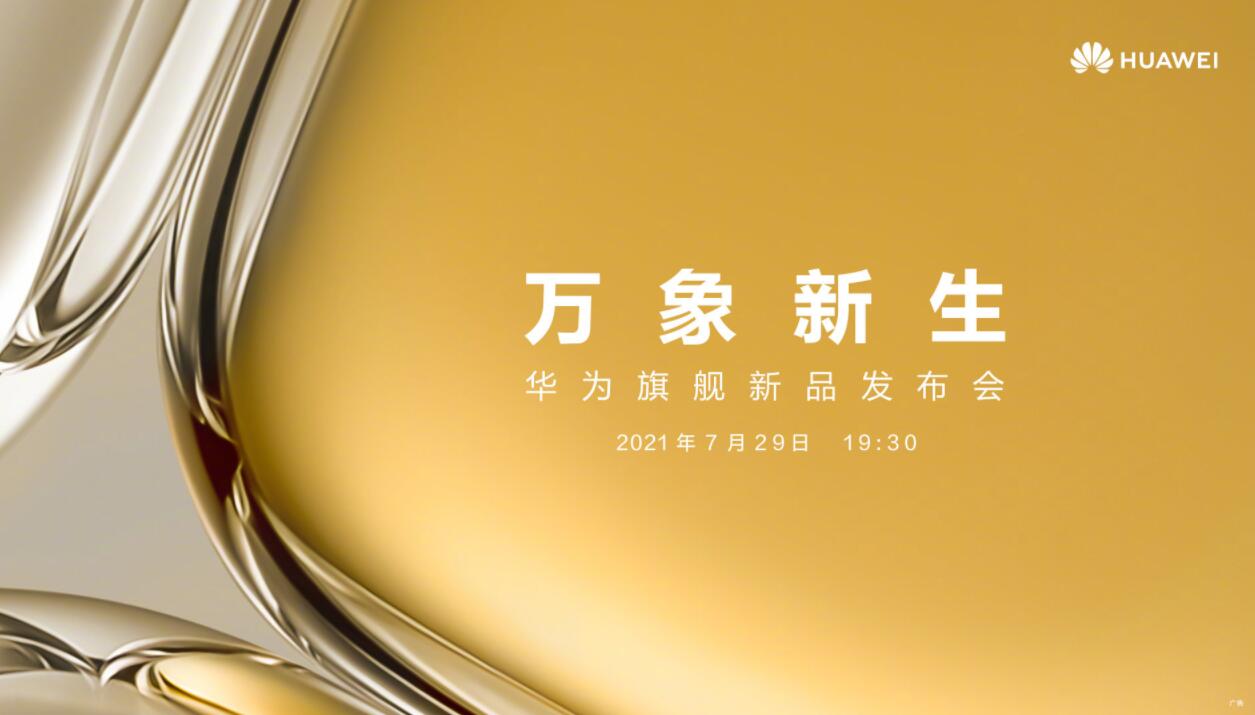 Richard Yu, CEO of Huawei's consumer business, said that this time Huawei has upgraded again in the field of imaging, and the Huawei P50 series will release a new mobile imaging technology that is the first of its kind in the industry.

According to the previous news, the Huawei P50 series has a similar design to the Honor 50 released last month, with a dual circular multi-camera rear. The two high-end models feature an f/1.8 IMX707 main camera for 5x optical zoom equivalents.

Huawei P50 series also has different screens, including the standard version with Visionox's straight screen solution, the top-of-the-line Pro+ version with BOE's latest quad-curved display, and the Pro version with a dual-curved design that is a mix of the two.

After December, the P50 Pro's chip will be replaced with Qualcomm's chip, he said.

It's worth noting that the Huawei Mate 40 series is already seriously out of stock, indicating that Huawei's Kirin 9000 series chips are running low in reserve.

Qualcomm, although it has been granted a license to supply Huawei, cannot supply 5G chips to Huawei and can only sell 4G processors.

Huawei P50 Pro will reportedly be powered by Kirin 9000 at launch, and will switch to Qualcomm chips in few months