Previously, Chinese companies wishing to have high-end wafers regenerated needed to send them to Japan and other locations. Now, the capability is available locally in China.

Hefei Ultron Semiconductor Co is one of the first company in China to have the ability to regenerate 12-inch wafers and key equipment parts, and its 12-inch wafer regeneration plant has now achieved mass production, the government of Hefei, in the eastern Chinese province of Anhui, said Thursday. 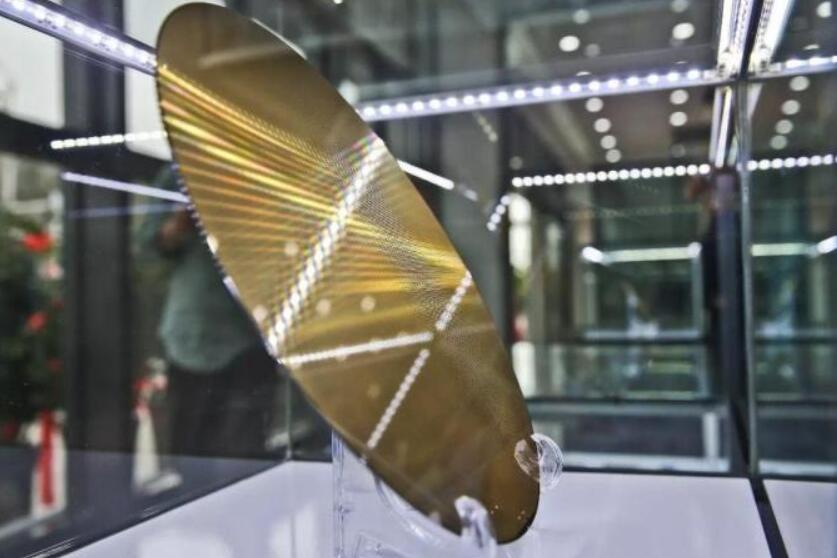 Wafer regeneration refers to the removal of impurities and defects from the surface of loss-controlled baffles to bring the treated wafers up to the standards of new wafers, enabling them to be recycled and thus provide significant cost savings to companies.

The total investment of Hefei Ultron Semiconductor is nearly RMB 1 billion ($154.7million). And the factory started its construction in March 2020.

The company was commissioned in December 2020, followed by trial production in March 2021 and mass production in June of this year. 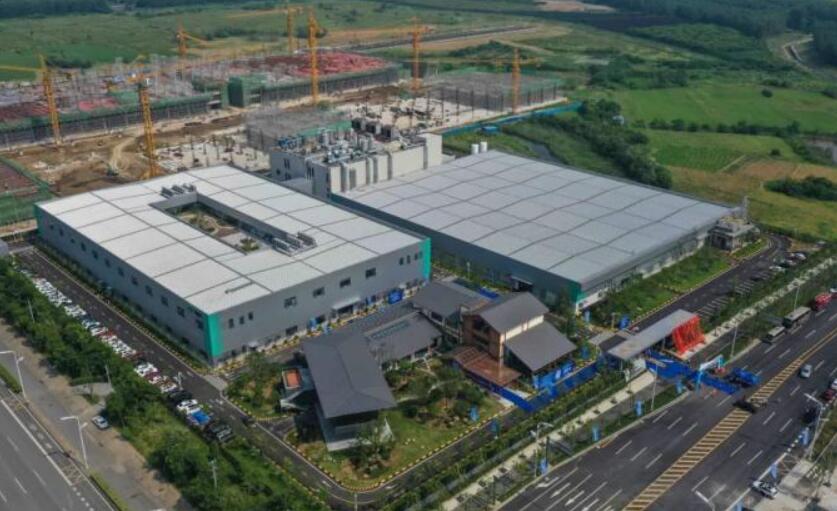 This is China's first mass production of 12-inch wafer regeneration factory, the project will have a significant impact on China's semiconductor industry, the report said.