China's civil aircraft, of which there are roughly 3,800, will all be equipped with BeiDou equipment by 2024, China Aerospace Science and Technology Corporation (CASC) said Wednesday.

The measured data showed that the data reporting success rate within one minute of the voyage reached more than 97 percent, meeting international requirements for civil aircraft tracking capabilities, CASC said.

CASC said the development of the BeiDou airborne device was inspired by the 2014 MH370 loss and the purpose was to get rid of the limitations of Chinese civil aviation aircraft by foreign companies in terms of avionics systems.

In addition, BeiDou-3 Navigation Satellite System has a hybrid satellite constellation of medium circular earth orbit, geostationary orbit and inclined geosynchronous orbit, which is more applicable than GPS, Meng said, adding that this can meet the demand for positioning and short messages in complex situations, further enhancing the monitoring capability of civil aircraft. 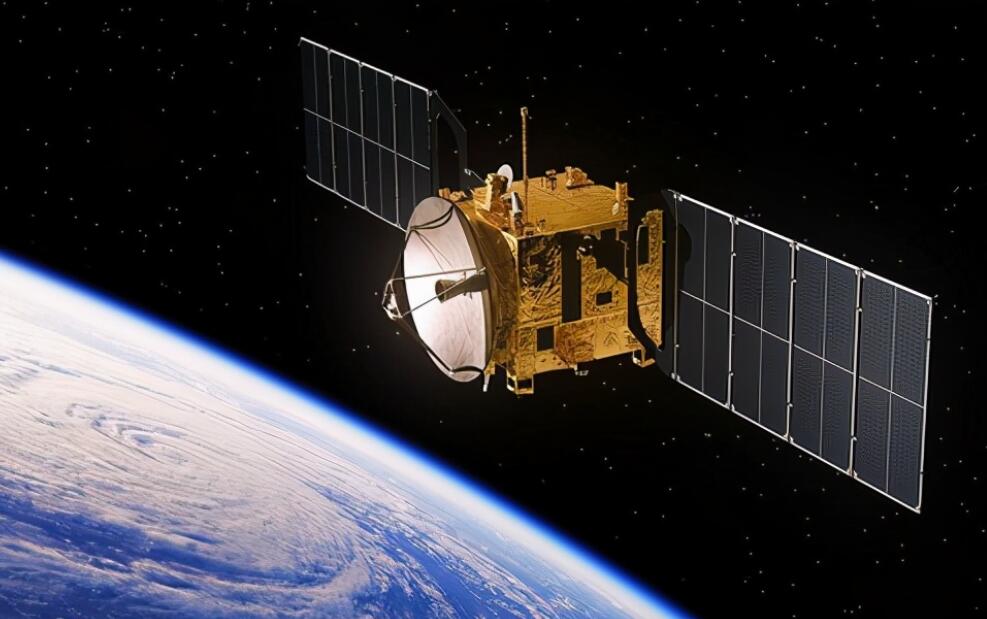